Why I Don’t Say Heaven Anymore 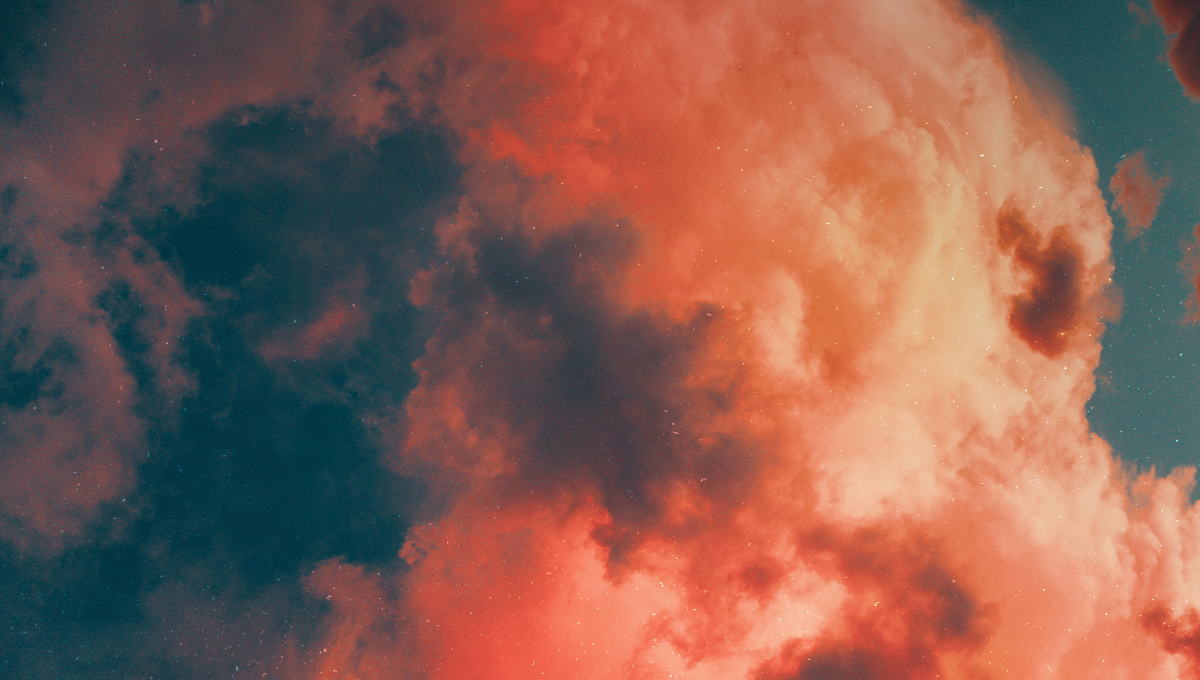 About two years ago, I stopped saying “heaven.”

It’s not because I don’t believe in heaven. On the contrary, heaven is real. There is a throne in heaven, and King Jesus is sitting on it.

The problem is that when I say “heaven,” most people don’t think of the throne room from which God runs the world… Despite the fact that this is almost always what the Bible means by “heaven.”

When most of us hear or read “heaven,” we think of the post-mortem abode of the faithful dead. Usually, we imagine a place in the clouds, where white-clad souls participate in an eternal worship service.

There are two BIG problems with this view of heaven:

2. “Going to heaven when I die” is part of Greek philosophy.

About 400 years before Jesus, a pagan philosopher named Plato posited that this material world is the problem with the world. Therefore, our ultimate hope was to leave this material world behind (via philosophical reflection), die, and spend eternity in an ideal, disembodied, heavenly reality.

At some point in Christian history, we traded the real Jesus for a pagan Jesus. Or, as I like to call him, “Take me to heaven Jesus.” This is the Jesus who came and died for me so that I can go to heaven.

So, what does the Bible really say? What’s our true hope?

In Philippians 3:11, the apostle Paul describes his ultimate goal in life. Is it to die and go to heaven? No, his goal is: “that somehow I may arrive at the final resurrection from the dead.” Where does that resurrection take place? Paul says it’s right here in a renewed creation (Gal. 6:15).

Peter agreed. In his first sermon, he sets his hopes on physical resurrection (Acts 2:24). In his second sermon, he doesn’t backtrack and explain that he’s actually hoping to go heaven as a soul. No, he clarifies that he is looking forward to the day when Jesus comes from heaven to earth. Because on this day, “God will restore all things” (Acts. 3:21). In other words, his hope is to experience the renewal of all physical creation!

Paul couldn’t agree more. He’s not waiting to go to heaven. He’s waiting for heaven to come down! Check out Philippians 3:20-21:

We’re eagerly waiting for the savior, the Lord, King Jesus, who is going to come from [heaven].  Our present body is a shabby old thing, but he’s going to transform it so that it’s just like his glorious body.

What about the thief on the cross? Or Paul’s desire to die and be with Jesus?

When I say all of this, people often ask personal questions: “But what about my grandma, or dad, or sister, or brother who died? Where are they? Are you saying they aren’t in heaven? Didn’t Jesus tell the thief on the cross, ‘Today you will be with me in paradise’?  Didn’t Paul say, ‘I desire to depart and be with Christ, which is better by far’?”

These two passages are among a very small selection of verses which seem to say that somehow we will be with Jesus between our death and the resurrection. They tell us very little about where that is or what that means.

They simply assure us: you are safe with Jesus after you die.

Paul doesn’t say “depart to heaven,” he says “depart and be with Christ.” I don’t think we need to go beyond what Paul says by filling in the blanks he leaves empty. It’s enough for me to know that my loved ones are safe with Jesus wherever that means!

The fact that Jesus says “Paradise” and not “Heaven” is especially telling. Why not say “heaven”? Is “paradise” the same thing as “heaven”? Not really. “Paradise” is a loan word from ancient Persia, where kings built personal gardens in their cities called “Paradises.” In the Greek translation of the Old Testament, which Jesus was likely familiar with, the translators sometimes translated references to “the garden” (i.e. Eden) as “Paradise.”

This has led many scholars to suggest that Jesus is actually talking about the renewed creation, which is described by John as a new Eden. So, the promise to the thief is more like: “You will die, and then in what feels like a moment to you, you will wake up resurrected in my renewed world!”

So, What’s The Goal Here?

My goal in saying all this is not to unsettle people. My goal is to refocus us. Jesus, Paul, Peter, and the entire Bible are clearly fixated on one hope: Jesus returning. This means heaven (the place where God reigns) coming down to earth, all creation being renewed, and Jesus’s followers experiencing a resurrection unto eternal life.

When you think about the loved ones you’ve lost, don’t fixate on “heaven.” Fixate on the hope that one day you will be physical reunited in a perfect, sinless world, where Jesus lives and reigns. Isn’t that a far richer hope? A far brighter hope? A hope that keeps you going on tough days?

I think so. And that’s why I stopped saying “heaven.”

We have lots of questions about the afterlife, end times, and the book of Revelation. How exactly will Jesus be returning? How do we interpret all that we read in Revelation? Watch Pastors Patrick Miller and Keith Simon in their past class, “Revelation for Everyone,” as they seek to reclaim the message of this book for everyday people.