You vs. The Universe: The Surprising Key to Living the Good Life 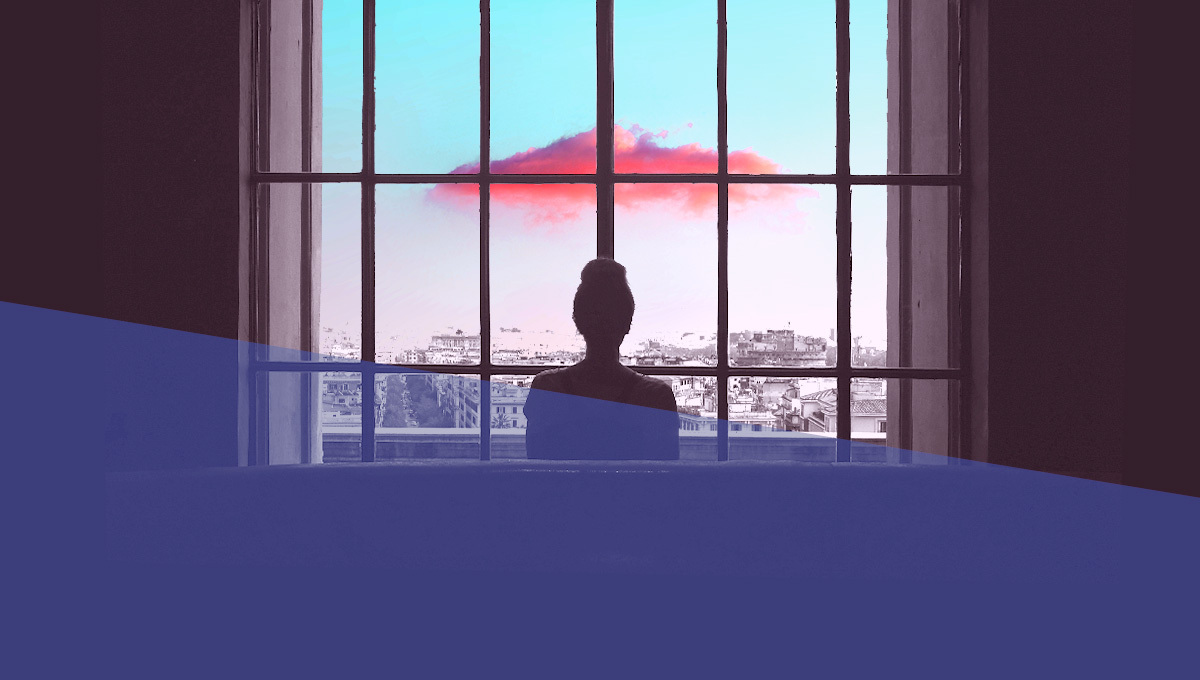 Funerals are always smaller than the family of the deceased expects, which, when you think about it, is unsurprising. People who are uncomfortable with their mortality conveniently find excuses to keep from confronting death.

I was a part of the rare funeral at The Crossing that was bigger than expected. Lieutenant Bruce Britt died in the line of duty, and first responders, city officials, and the public came to pay their respects. 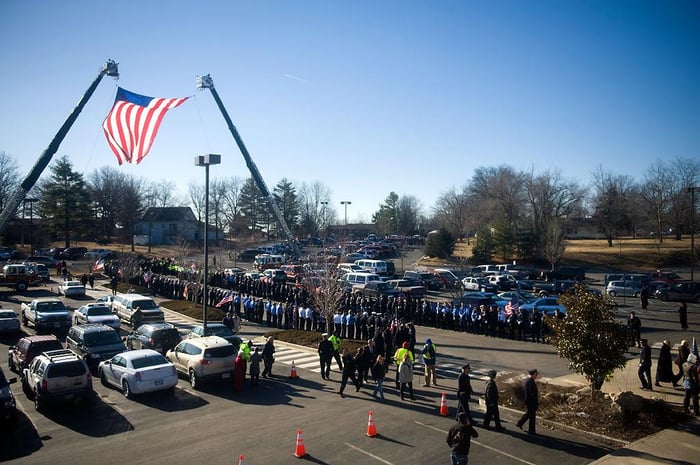 Thousands of people inside and outside the church, firetrucks, American flags. Was it a funeral or the 4th of July?

What causes people to rearrange their busy schedule to attend the funeral of a person they don’t know?

Sacrifice is worthy of honor.

How would you describe this woman’s face? 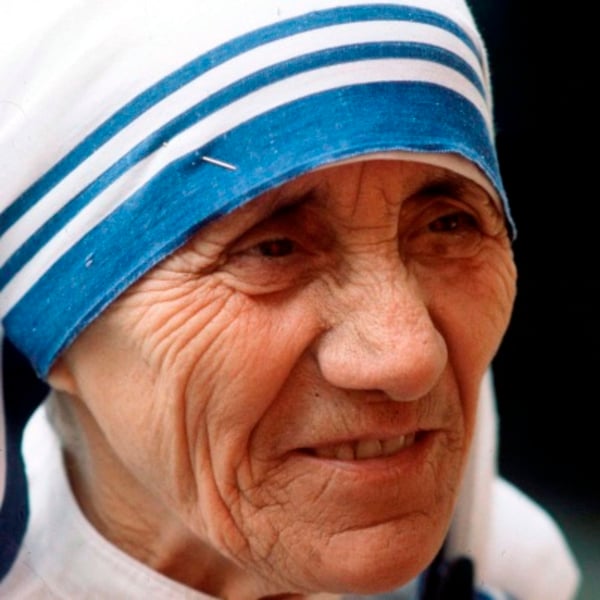 When you find out that woman is Mother Teresa, does it change your perspective?

Wrinkles become signs of love and care. Sacrifice transforms the forgettable into the unforgettable because it touches something deep inside.

Hiding Jews from the Nazis, Tank Man, taking a bullet to protect the president, a sibling donating a kidney, a dad running marathons while pushing his severely disabled son, a husband shaving his head to show solidarity with his wife enduring cancer treatments, moms on Mother’s Day.

We are drawn to stories of self-sacrifice because they remind us of the truest story that lies at the heart of the universe—the story of Jesus’s sacrifice for unworthy sinners. Before a single sunrise, the Father offered his son, the Son offered his life, and the Spirit offered to dwell in those who believed. God spells love G-I-V-E.

This explains not only why we find stories of self-sacrifice irresistible but also why the selfish life never satisfies us and why we scorn the powerful who take advantage of the weak.

C.S. Lewis wrote, “You can’t go against the grain of the universe and not expect to get splinters.”

Our pull toward the beauty of self-sacrificing love reveals something about God’s universe.

The grain of the universe flows from the heart of God in the shape of the cross. Death brings life. You find your life by losing it. Greatness is achieved through service. Jesus stewarded his power on behalf of the powerless.

Splinters, whether they manifest as quarter life crises, alcoholism, runaway consumer debt, broken marriages, crippling insecurity, or cynicism, are the painful consequences of resisting the love, self-sacrifice, and humility of the cross.

So, which will you choose?

Self-exaltation or self-denial? The way of Jesus or Kim K? It is because Jesus humbled himself and embraced the cross that he received the crown.

Avoid the splinters. If you’re the boss take out the trash. If you’re a proven team member, look out for the new person, if you’re a spouse, stop keeping score, if you’re a student, report the bully, if you’re a teenager, clean the dishes and mow the yard. Choose to do the little acts of loving self-sacrifice over and over again.

When you do, you’ll live with the grain of the universe and experience the abundant life Jesus promises.

Even when we can't clearly see it, God is at work in our lives and we are a part of his plan. Join Christian and Samantha on Going There as they conclude their Esther series by looking at God's big story.