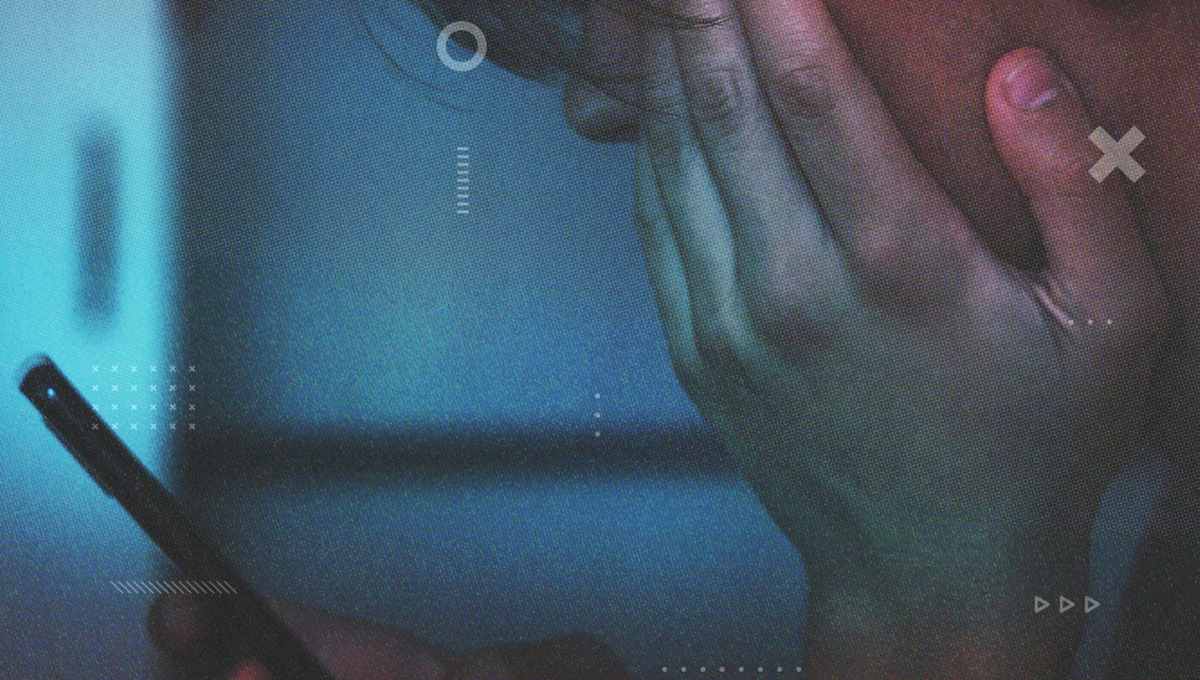 In April, Elon Musk announced that he intended to purchase one of the world’s largest social media platforms: Twitter. The response wasn’t just historical. It was histrionic.

For me, it was a moment to reflect. Because while everyone else was shouting about what Musk would do to Twitter, my friends were asking a far deeper question:

In a thoughtful thread explaining why he took a Twitter sabbatical, a close friend of mine explained, “I love Twitter — the discovery, the discourse, the exploration of thought.” But he went on to describe how something felt “off” in his life, and he suspected that it was related to how he used social media.

After several months away from Twitter, this is what he found,

“Turns out that if you don’t check Twitter and email 150 times/day, you have more time and focus. … And, how sweet it is to have the time to go deeper in relationship. Who knew?!”

He describes how he became less emotionally reactive, less fearful of missing out, less worried about the opinion of others, and closer to the God who satisfies more deeply than Twitter does.

Have you stopped to consider what social media is doing to you?

Social Media is a "We Problem"

While my friend was careful not to blame Twitter for how he used Twitter, I’m not sure Twitter (or any other social platform) is innocent. As is often the case in close relationships, most problems aren’t just “me problems” or “you problems.”

Most problems are “we problems.”

I do something to myself when I abuse social media. But social media is also doing something to me. And it’s not by accident. The most popular social platforms have been hand-crafted by ivy league coders and behavioral psychologists to affect you.

"The thought process that went into building these applications ... was all about: 'How do we consume as much of your time and conscious attention as possible? And that means that we need to sort of give you a little dopamine hit every once in a while, because someone liked or commented on a photo or a post or whatever. And that's going to get you to contribute more content, and that's going to get you ... more likes and comments.

It's a social-validation feedback loop ... exactly the kind of thing that a hacker like myself would come up with, because you're exploiting a vulnerability in human psychology. The inventors, creators — it's me, it's Mark [Zuckerberg], it's Kevin Systrom on Instagram, it's all of these people — understood this consciously. And we did it anyway."

If this didn’t come from Facebook’s original president, you might think it was a conspiracy theory. But the approach he describes shouldn’t surprise followers of Jesus.

Jesus and the apostles taught that “the world” is a structure of beliefs, ideas, symbols, practices, and behaviors controlled by the powers of darkness, designed to enslave us and transform us.

This is why Paul commanded the church in Rome, “Do not conform to the pattern of this world, but be transformed by the renewing of your mind. Then you will be able to test and approve what God’s will is—his good, pleasing and perfect will” (Rom. 12:2).

Paul saw humans as malleable creatures, easily molded to fit the mental, social, and behavioral landscape around them. Thus, he knew that Christians would have to make a conscious choice, empowered by God’s spirit, to resist the formative power of the world and instead be shaped by Jesus and his kingdom’s ethics, politics, ideas, behaviors, and practices.

How to Resist the Malforming Power of Social Media

For me, this is an everyday battle. And there is no place where I am more susceptible to the world than on social media.

Why? Because social media brings together two powerful forces:

Add to this cocktail the fact that social media is designed by the most brilliant people in the world to do these things subconsciously at an extremely effective level, and you know you’re in trouble.

But I don’t think the answer is retreat.

In the same way, we must engage online as ambassadors for Jesus to the broken digital Babylon. But when we step within that city, we must be wise as serpents.

Here are a few quick principles I use to resist the shaping influence of social media.

Establish parts of your day where you do not check social media. This might be when you’re doing deep work or spending time with family. It’s a great way to keep social media in its place.

2. Turn off the algorithm.

Both Twitter and Instagram give you a “chronological” option, where what you see is based on what’s most recent, not what the algorithm wants to show you. The AI machine-learning is not looking out for your best interest, it’s looking to steal your attention and shape your outlook. So just turn it off. (Unfortunately, there is no option for this on Facebook.)

Why? Because I’m training the algorithm to give me boring content, so I’m less engaged. I admit that this is a bizarre, funny, subversive thing to do, but I highly recommend it.

4. Never look at social media before you look at your Bible.

I fail at this all the time, but I find that if I look at Twitter before I open my Bible, my time with God is distracted and short. But if I start with my Bible and then move to Twitter, my motivations, desires, and actions online are more aligned with God’s spirit.

If your social media usage is consistently creating lust, outrage, insecurity, body image issues, or FOMO, then it might be time to sober up. I find that all these things are my soul’s warning alarms, encouraging me to pull back and refocus.

Of course, this list could be longer, but I will end with one suggestion:

Living in a digital Babylon isn’t for the faint of heart, but God will be faithful to use it to strengthen you.

Looking for ways to be more thoughtful about your screen time? Read more about how to reject binge-watching and become an active participant in what you consume.