Truth over Tribalism: Why We Need to Talk About This Now 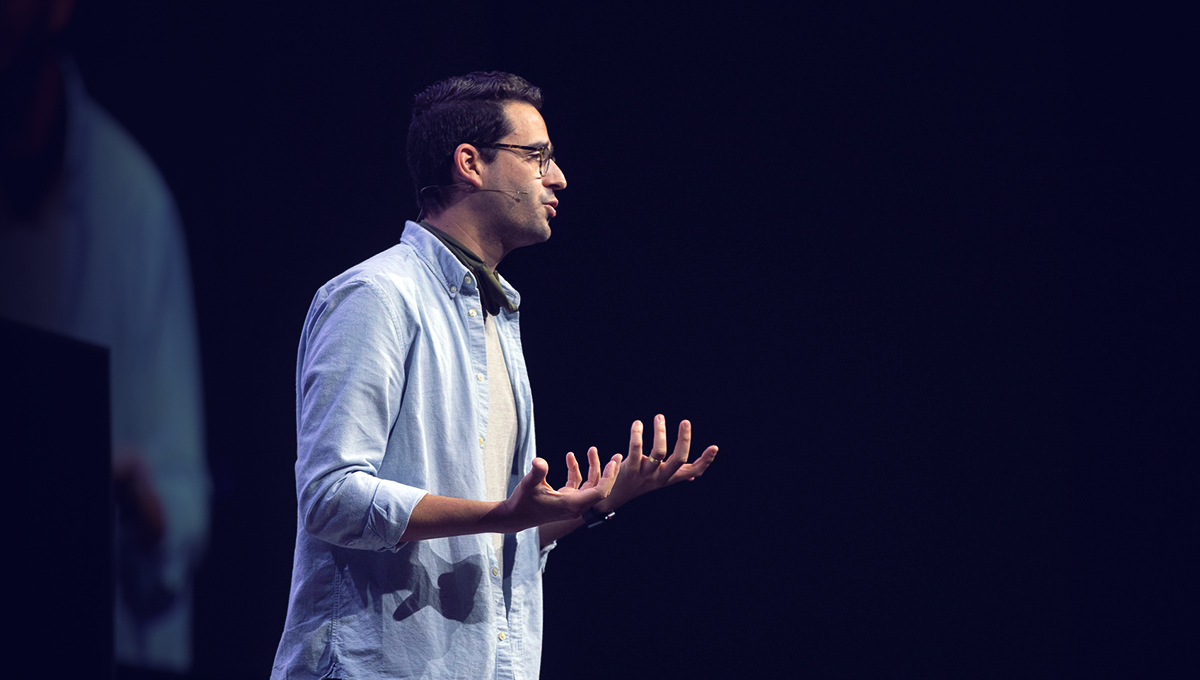 Many people who heard my sermon on January 3 about the dangers of tribalism will be asking, “Why discuss contentious political issues like race and justice right now? Does this even need to be said?” The short answer is “Yes.” Here are six reasons why we need to talk about this now:

1. Politics is a seductive religion.

The tribes of the right and left are twisting the Bible’s message into dangerous combinations of Jesus and politics, then offering these as the ultimate hope for the world. God calls pastors to guard the gospel from dangerous false gospels like these.

Paul wrote to Timothy, “What you heard from me, keep as the pattern of sound teaching, with faith and love in Christ Jesus. Guard the good deposit that was entrusted to you—guard it with the help of the Holy Spirit who lives in us.” It might sound trite, but as a pastor, I am just doing what God commands me to do.

2. People are abandoning Jesus for the tribalism on the right and left.

The right has, historically, been more tempting for baby boomer and Gen-X Christians. The left is in vogue for my own generation (millennials) and Gen Z. I have spent the last ten years ministering to people in college and in their twenties. I have watched dozens of people (all white) abandon their faith for the false gospel of the far left. It often started with a good, biblical heart: they care about justice. Me too. Tremendously. I don’t want anyone to care about justice less. The problem is that they are seduced by a false vision of justice.

The Civil Rights activist John M. Perkins hit the nail on the head, “There is much confusion, much anger, and much injustice. Sadly, many Christian brothers and sisters are trying to fight this fight with man-made solutions. These solutions promise justice but deliver division and idolatry. They become false gospels.”

Justice is a matter of tremendous importance for people’s everyday lives. The gospel is a matter of eternal importance. We cannot shirk the truth to avoid offending the feelings of the very people we risk losing eternally because they believe a false gospel.

3. God cares how you think.

We are blessed to have a multi-racial elder board at The Crossing. One of our non-white elders pointed to Colossians 2:8 while discussing this sermon, “See to it that no one takes you captive through hollow and deceptive philosophy, which depends on human tradition.”

On the one hand, we think that there are true and good things being espoused by the tribes on the far left and far right. We tried to affirm those things in this sermon. On the other hand, both tribes offer deceptive philosophies that depend on human tradition. This will lead ultimately to injustice, division, and dehumanization. Our goal with this sermon is to help Christians discern the areas where they might be taken captive by a false philosophy.

4. The gospel reveals God’s justice (not your newsfeed).

It is easy to believe that when someone says “justice,” they mean the same thing you do when you say “justice.” Or when the Bible says “justice.” This is an unfortunate misconception. In Michael J. Sandel’s book Justice: What’s the Right Thing To Do?, he outlines nine different things people have meant by justice. The far left has added a tenth.

The trouble with this is that humans don’t get to define justice. God does. The apostle Paul wrote in Romans, “I am not ashamed of the gospel … for in it the justice of God is revealed.” In other words, God’s justice is explained, articulated, and defined in the gospel. If your definition of justice doesn’t start and end with the good news that King Jesus has forgiven sins and begun a new creation, then you need a new dictionary.

Tribalism inspired the lynching trees of America, the smokestacks of Auschwitz, the pogroms of Lebanon, the genocides of Rwanda, and the gulags of the U.S.S.R.  These amount to tens of millions of lives lost. Tribalism is anti-life and it is anti-gospel. When Paul founded his Jewish-Gentile churches, he did not entrench them in tribalism. He did not call the Gentiles privileged oppressors of the Jews. Paul did not accuse Jews of being rooted in Jewish supremacy. He taught them both that in Jesus they were made one.

Monique Duson of The Center for Biblical Unity puts it well, “Scripture consistently defines us as brothers and sisters. CRT splits us into intersectional tribes. In God’s eyes, humanity’s fundamental problem is that we are all sinners in need of grace.”

Unfortunately, tribalism on the left—combined with faulty definitions of justice and oppression, as well as a habit of name calling and internet shaming—have pushed a massive part of our population into an anti-justice camp. This serves no one.

By clearly defining the problems on the right and the left in my sermon, I hoped to move people tempted by anti-justice into the gospel justice camp. We must confront injustice without compromising the truth.

Why preach now? Because in a toxic, polarized, tribalistic climate like modern America, we are in desperate need of the division and healing which King Jesus alone brings. I will worship in heaven alongside people on the far left and far right. But I’d really like to start doing that today—and that can’t happen until we leave our worldly, ideological tribes behind for something truer and better: Jesus.

Are you looking to read and learn more on this topic? Check out this list of books to help challenge and inform the way you think.