Is the Rapture Real? 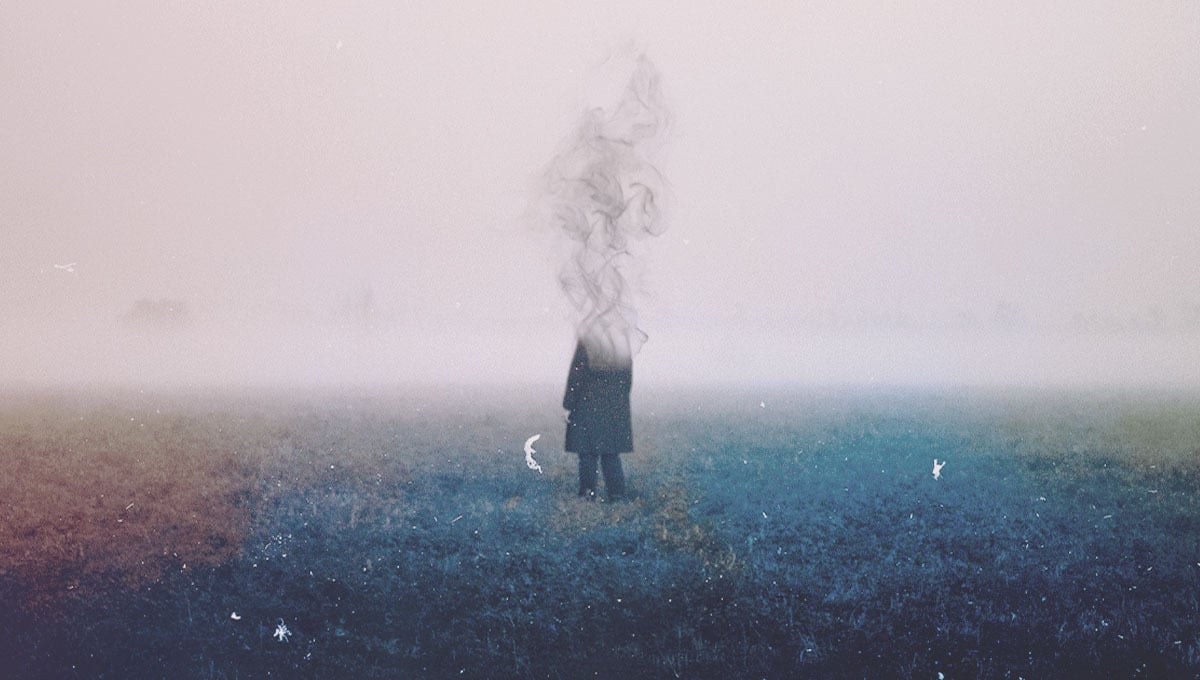 What is the Rapture?

Pop culture references like the Left Behind series paint a picture of a sudden, apocalyptic reality where people all over the world vanish. Planes crash because their pilots are gone. Little kids can’t find their moms. And if you are one of those “left behind,” then you can be sure that something even worse is coming for you.

Prefer to listen? Patrick and Keith explore whether the rapture is real in this episode of Ten Minute Bible Talks.

The rapture is a future event when Jesus returns to gather all Christians who believe in him and take them to heaven. Then, after seven years, he will come back again and establish his millennial kingdom. During that seven years, those who were not taken away by Jesus will suffer “tribulations”—hardship and trials as punishment for their sins.

To tip my hand: this is not a theological perspective I subscribe to (mainly because I don’t think it can be found in the Bible). I don’t believe the rapture is real.

So why talk about it?

How the end affects your present

Your view of the end times matters. Why? Because what you believe about the end of the story impacts how you live right now.

If you think the earth and its non-Christian inhabitants are destined only for trials and tribulations, you won’t have any reason to invest in earthly things. There’s no point in saving for retirement. Or recycling to reduce the use of non-renewable resources. Or being employed as anything other than a missionary. In the end, it’s all destined for the tribulation dumpster fire.

Rapture theology trains people to not care about the world around them. But that’s not what Jesus taught.

In his great prayer, Jesus didn’t pray, “Take me heaven on your rapture train.” Instead, he prayed for God’s kingdom to come down to earth. “On earth as it is in heaven.”

Why people think the rapture is real

Those who believe in the rapture do so because it’s what they’ve been taught in church. Rapture theology is an American theological innovation. Before 200 years ago, no one would have understood it. Since then, it’s been popularized by reference Bibles, movies, and books. It’s easy to take it for granted as biblical truth, even though it’s nowhere in the Bible.

Of course, some people will contend that it is. Let’s look at two passages that people turn to in order to prove that the rapture is real. What do you think?

According to rapture theology, you want to be like the people taken away, not the people left behind. Unfortunately, this reads the story backward.

As Jesus said, “They didn’t know what would happen until the flood came and took them all away.”

Do you know who you should want to be? The people left behind after the flood, like Noah and his family.

For the Lord himself will come down from heaven, with a loud command, with the voice of the archangel and with the trumpet call of God, and the dead in Christ will rise first. After that, we who are still alive and are left will be caught up together with them in the clouds to meet the Lord in the air. And so we will be with the Lord forever.
1 Thessalonians 4:16-17

This is the classic rapture passage. If you already have rapture theology in your head, you’re probably thinking, “See? You just proved the point. Rapture.”

But that’s a case of confirmation bias. If you didn’t already believe in a rapture, you’d never conclude that this passage is describing Jesus coming down to take people back to heaven.

Why not? Because in this passage, Jesus comes down, and he doesn’t go back up again. Absolutely nothing in the passage says that Jesus is going back to heaven.

A common objection is to ask, “What about the people who are meeting with the Lord in the air? Aren’t they going to heaven?” No. In the Bible, “the air” is never synonymous with “heaven.” In this case, “the air” is halfway between heaven (where Jesus started) and earth (where Jesus is going).

This would have made sense to Paul’s original audience because they understood how cities were supposed to greet incoming kings. In Rome, when emperors approached a city, crowds would leave the city, meet the king outside the gates, and then usher him back in.

The Bible actually shows this. When Jesus comes to Jerusalem as a king on Palm Sunday, people leave Jerusalem to greet him and usher him into the city.

The believers in this passage aren’t going to heaven. They’re meeting Jesus halfway between heaven and earth, in the air, to usher Jesus to earth in a victorious procession. Jesus isn’t SpaceX ship landing briefly from the skies, only to take off again. He’s a king coming to execute his final judgment on the living and the dead.

Belief in the rapture can make life harder

One problem with rapture theology is that it implies that good Christians escape tribulations in this world. This is why Jesus raptures believers: to protect them from future hardship.

This is pretty much the opposite of what the Bible says. Jesus taught that in this world, we will always have trouble (John 16:33). And Paul says that we enter into the kingdom of God through the tribulations of this world (Acts 14:22).

If Christians are misled into believing that God will keep them from the hard times of this life, they won’t be equipped to follow God when the hard times come.

Some Christians are surprised and shaken when tribulations hit. They wonder, “Why is God letting this happen to me?” as though their suffering undermines the truth of God’s goodness and sovereignty.

But Jesus says that God’s kingdom comes to earth when Christians experience hardship and persecution but respond with faith, trust, and love. When we endure tribulations this way, we show the watching world that our hope is in something bigger, better, and more powerful than the worst trials this world can throw at us.

Don’t miss an episode of Ten Minute Bible Talks. Subscribe to the podcast on your favorite streaming platform.