4 Lessons You Need After the Storming of the U.S. Capitol 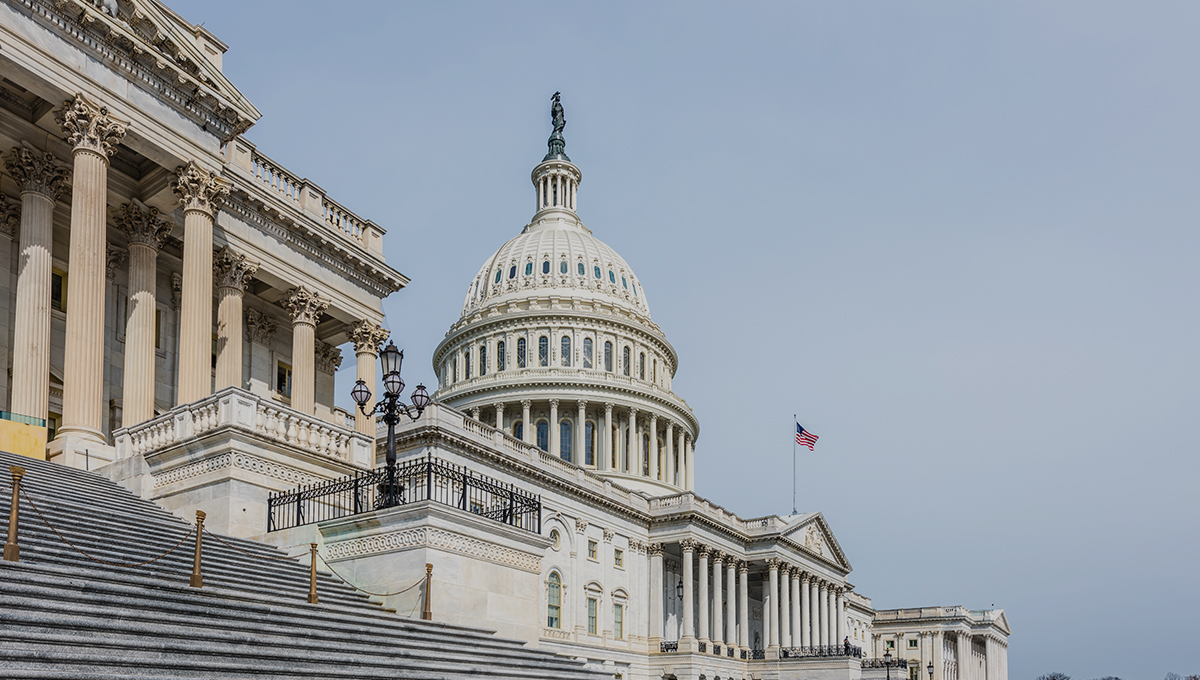 What happened yesterday will likely be remembered in history books for one reason: it’s only the second time in American history that people have ever stormed the U.S. Capitol building. We evacuated our national officials in gas masks to protect them from tear gas released by protestors who had the ability to do far worse. Not once during the Civil War did confederate flags enter the Capitol. That, too, has changed.

I’m sadly aware that there were, beyond a shadow of a doubt, people who claim to follow Jesus among the mobs defaming our nation’s capitol building with nooses, standoffs, and outright thievery.

They have, I am afraid, also defamed our Lord and Savior. And I sincerely pray that they would repent of their collective participation in breaching the eighth commandment. In ignoring Paul’s command to pray for our leaders and live peaceable lives. And in rejecting Jesus’s command to love our enemies.

And before anyone critiques me for not critiquing the anarchic behavior of far-left protests, make sure to listen to this podcast episode.

I am not interested in politics. I am a pastor tasked with a question: What about the rest of us? How should Christians respond to yesterday’s news? What can we learn from this?

These four lessons come to mind as I ask Jesus to show us what faithful witness to his name looks like in this world.

1. Loving your enemies isn’t an option, it’s a command.

Ancient Christians used to memorize the Sermon on the Mount. Today, many Christians have never read it. Even if we have, we tend to ignore some of it’s most difficult promises and challenges:

2. Character matters for leaders AND a populace.

Our founding fathers understood that freedom is useless without virtue. Benjamin Franklin said, “Only a virtuous people are capable of freedom.” The apostle Paul put it somewhat the other way around. The reason we can be virtuous is because Jesus set us free from sin. Either way, an inextricable link exists between character and authentic liberty.

Unfortunately, the American public has been quite willing to turn a blind eye to the gross moral improprieties of their political heroes. This is because we have become a thoroughly utilitarian society: the ends always justify the means.

We are assured that a person’s private character has no real import for their effectiveness in public office. And it’s implied that each individual’s private character has no real import for how they comport themselves in society. So we all pick our strong man or strong woman to champion our cause, forgetting that, “The mighty will become tinder and his work a spark; both will burn together, with no one to quench the fire” (Isaiah 1:31).

Last June, the mask came off (no pun intended) on both sides. We don’t even fake it anymore. Instead, we watched as the consequence of autonomy without virtue unfolded: chaos, disorder, fear mongering, terror, and violence. What happened yesterday was not an anomaly, it was exactly what you should expect after national leaders train a citizenry in barbarous behavior.

The Bible is not utilitarian. Ends do not justify means because means have a way of creating new ends.

More importantly, part of what qualified Jesus to take the throne of heaven was his obedience to his heavenly father. Without virtue, Jesus is not qualified to be king. If character matters for heaven’s throne, certainly it matters in the oval office… and in your own home.

3. Your crazies aren’t better than their crazies.

Last summer, news agencies began to use the phrase “mostly peaceful protests.” This bizarre euphemism allowed journalists to quietly ignore fires and violence in the name of the “bigger picture.”  But if one side hides behinds clever words, the other hides behind conspiracy theories (like QAnon and Pizzagate, which we’ve discussed on Ten Minute Bible Talks).

Yesterday, wacky stories came out claiming that Antifa had actually infiltrated the Trump rally and catalyzed the violence. That’s right. It was all Antifa’s fault.

Both sides assume their crazies really aren’t so bad if you just got to know them. But why not just call crazy crazy? Why, when your crazies get challenged, do you feel the need to defend them by contending, “But what about the other guy!” and “Well, he started it!”?

If you find it difficult to critique crazies without qualification, it’s a good sign that you’re on a path to a similar mental state.

Christians should not care what people in their tribe think. They should care what King Jesus thinks. And he thinks that speaking truth is justice.

4. God is still in control.

We must remember that, throughout American history (not to mention all of human history), there have been even worse situations where it must have been even harder to believe God was in control. 60 years ago, Jim Crowe laws upheld American apartheid. 80 years ago, 400,000 Americans died in World War II, where the Nazis slaughtered six million Jews. 160 years ago, the United States was plunged into civil war. For 2.5 centuries before that, the grievous sin of slavery and the slave trade infected our nation.

For Christians effected by these awful eras of injustices—enslavement, subjugation, and slaughter—it must have felt impossible to trust that God was in control. And yet, time and again, they found a way.

Let’s follow their lead in a less-trying time by keeping this situation in an eternal perspective:

Our hope is not in politicians, the United States, the constitution, Congress, the Supreme Court, or any other worldly institution. Our hope is in Jesus alone.

I will not save them by bow or by sword or by war or by horses or by horsemen. But I will have mercy on the house of Judah, and I will save them by the LORD their God.
Hosea 1:7

Are you interested in learning more about the dangers of tribalism in our country? Patrick Miller compiled this list of 8 books that will help challenge and inform the way you think no matter which side of the aisle you’re on.