Why “Do What Makes You Happy” is Bad Advice 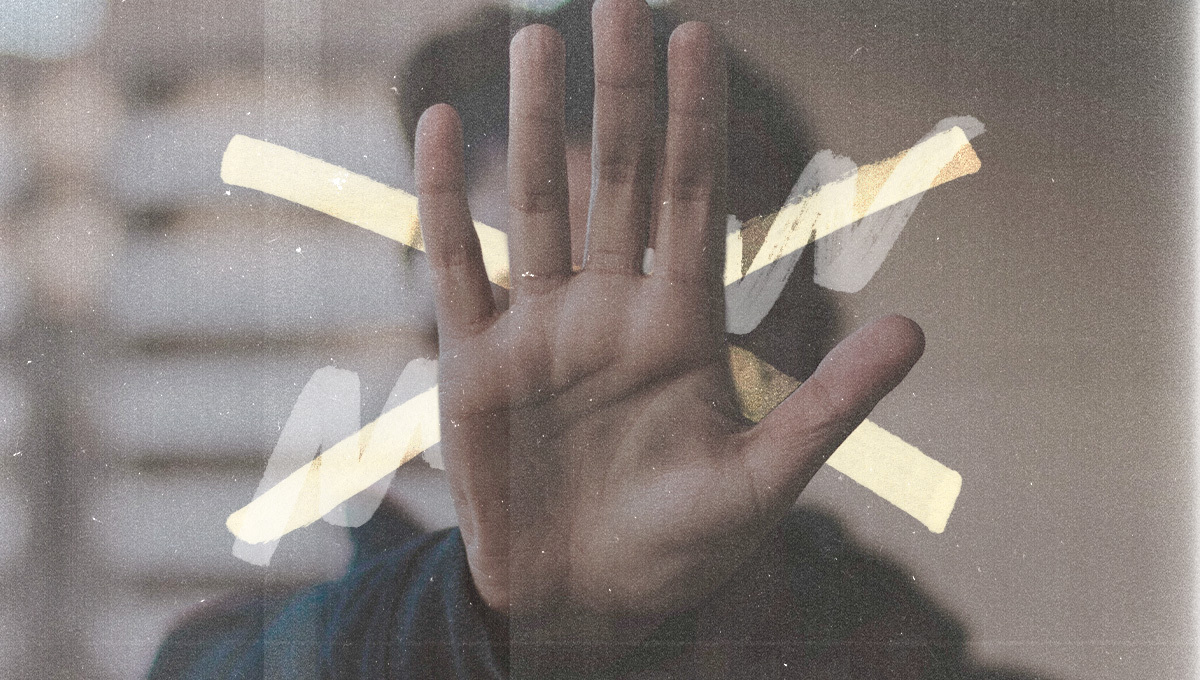 Years ago, before he died, Steve Jobs was speaking to a group of college students at their graduation ceremony when he said this about himself:

“Every morning I look in the mirror and ask myself: If today were the last day of my life, would I want to do what I am about to do today?”

On the surface, that seems commendable. Live with purpose! Make each day count! Who doesn’t need that kind of reminder and motivation from time to time? But, at the heart of what Jobs is saying is yet another reprise of our current cultural anthem:

Do whatever makes you happy.

It’s a trendy tune, but is it really the path to the happiness we’re looking for?

On the last night of his life, Jesus had something much different to say (and do).

It was just before the Passover Festival. Jesus knew that the hour had come for him to leave this world and go to the Father. Having loved his own who were in the world, he loved them to the end. The evening meal was in progress, and the devil had already prompted Judas, the son of Simon Iscariot, to betray Jesus. Jesus knew that the Father had put all things under his power, and that he had come from God and was returning to God; so he got up from the meal, took off his outer clothing, and wrapped a towel around his waist. After that, he poured water into a basin and began to wash his disciples’ feet, drying them with the towel that was wrapped around him.
John 13:1-5

It’s not as apparent to us today, but for the people of Jesus’s day, what he did at this meal was both unexpected and shocking.

But Jesus is a different kind of king. He wasn’t self-interested. He didn’t use his power for his own gain.

Jesus had the power to do whatever he wanted, but instead of asserting that power, he often laid it down. Instead of being served, he served others (including his enemies). That wasn’t easy. It couldn’t have been.

But Jesus lived by a different anthem and wants us to do the same.

When he had finished washing their feet, he put on his clothes and returned to his place. “Do you understand what I have done for you?” he asked them. “You call me ‘Teacher’ and ‘Lord,’ and rightly so, for that is what I am. Now that I, your Lord and Teacher, have washed your feet, you should wash one another’s feet. I set you an example that you should do as I have done for you. Very truly I tell you, no servant is greater than his master, nor is a messenger greater than the one who sent him. Now that you know these things, you will be blessed if you do them.
John 13:12-17

Steve Jobs says, “Do whatever makes you happy.” Jesus says, “Do as I have done for you.”

Which anthem is your tune?

The path to happiness isn’t self-exaltation, it’s self-sacrifice – serving others.  That’s not easy or trendy, but it’s true.

In a “me”-centered culture, it’s tempting to take and take and take without ever rolling up our sleeves and giving back or getting involved. Jesus wants us to resist that urge.

If you aren’t serving in some capacity already, I hope you’ll consider giving up some of your time and using some of your gifts and resources to be a part of what God is doing by serving others in our church.

Don’t know how or where to do that? We’ve made it easy for you to get involved!