What the Church Must Stop Doing to Women 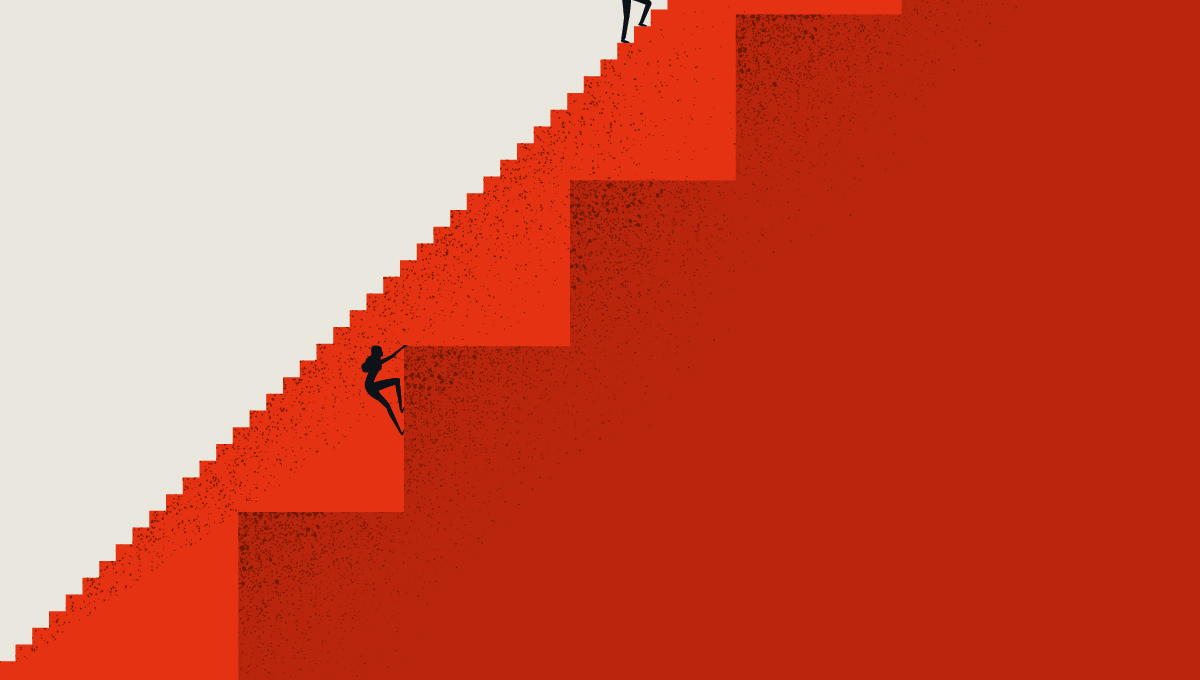 I wish this didn’t need to be said, but it does:

Misogyny, patriarchy, victim blaming, abuse, objectification, and violence against women run counter to the teaching and example of Jesus and cannot be justified by the Bible.

If your reaction is, “Well, duh,” that’s great. I’m glad it’s obvious to you. It should be. But unfortunately, it’s obviously not obvious to enough Christians.

A few years ago, I spoke with a single woman in her early 30s who was part of The Crossing before moving away. She came back into town to talk with me because she’d started attending a church that had artificially and unnecessarily limited what a woman can be and do.

Her experience is one shared by far too many women: a church that defines them in relationship to men. A young single woman wasn’t a problem, but now that my friend was north of 30 and “still” wasn’t a wife, they weren’t sure where she fit inside the church.

Newsflash: Women aren’t completed by men. Only by Jesus.

As I’m writing this, a woman in her 20s sits in my living room talking with my wife. She too drove in from out of town to get some perspective from someone she trusts and respects. Her experience is similar to the woman I mentioned before. The church she attends told her that she dresses too provocatively to serve in their children’s ministry.

My wife and I have known this person for several years and neither of us would have guessed that she’d be accused of dressing seductively. We’ve never seen anything like that. Not even close.

But this kind of thinking isn’t uncommon.

There’s a school of thought within churches that labels women as temptresses, blaming them for men’s lustful imaginations. (This kind of thinking exists in secular culture too). Now no one, especially me, is denying that men sinfully lust after women. But their sin is not the woman’s fault or responsibility.

After Jesus said, “But I tell you that anyone who looks at a woman lustfully has already committed adultery with her in his heart,” he went on to tell the one lusting to fight against the sin. Jesus never puts that burden on the one being lusted after. (Matthew 5:27-30)

If you think these stories are rare, tune in to The Rise and Fall of Mars Hill, or pick up a copy of Jesus and John Wayne by Kristin Kobes Dumez or The Making of Biblical Womanhood by Beth Allison Barr. They are regular experiences for women in churches across America.

The apostle Paul gets a bad rap when it comes to his relationship with women in the Bible. This is unfortunate because Paul was actually radical in his first-century context. Roman women weren’t granted citizenship, nor could they own property. Families prized male infants, but baby girls were often left to the elements to die of exposure.

Where did Paul get the idea that men and women were supposed to work together? Where did he get the vision to think of women differently than the patriarchal Roman culture?

It’s true that Jesus chose twelve men to be his disciples, eleven of whom were later named Apostles. But Jesus had female disciples too.

Soon afterward Jesus began a tour of the nearby towns and villages, preaching and announcing the Good News about the Kingdom of God. He took his twelve disciples with him, along with some women who had been cured of evil spirits and diseases. Among them were Mary Magdalene, from whom he had cast out seven demons; Joanna, the wife of Chuza, Herod’s business manager; Susanna; and many others who were contributing from their own resources to support Jesus and his disciples.

Women feature prominently in the Gospel of Luke and no less a scholar than Richard Bauckham says it’s likely that these women were one of the sources of information that Luke used to write the Gospel (see Luke 1:1-4).

Because he treated them with dignity, women felt safe approaching him. Not only was the Samaritan woman surprised that Jesus, a Jewish man, spoke with her but so were his disciples. Jesus blew up their stereotypes.

After the resurrection, Jesus’s first appearance was to two women who he commissioned as the first missionaries. That may not sound like a big deal until you learn that a woman’s testimony wasn’t allowed in a court of law. The testimony of 100 women was not equal to one man’s.

But again, Jesus doesn’t cater to the cultural values when they are out of step with God’s design.

But it’s not first-century Roman and Jewish stereotypes that I’m primarily concerned with. I want to address the modern stereotypes found within the church.

Churches in America have too narrowly defined what it means to be a woman. (Of course, this happens to men too.) There are many different ways to be a woman, and the church must not artificially limit those expressions just to fit its expectations.

None of this means men and women are the same. They aren’t. But you will search the Scriptures in vain if you are looking for a detailed description of the differences. The similarities, however, are obvious and profound.

Both men and women are created in the image of God. Both possess spiritual gifts for the building up of the church. Both are leaders and teachers in Christ’s church.

When Beth Moore, the well-known Bible teacher, was advocating for women in ministry, John MacArthur said that she should, “Go home.” (You can read more about this exchange here).

His condescension violates almost every expression of love found in 1 Corinthians 13. When MacArthur told Moore to “go home,” he was operating out of a cultural paradigm. Not a biblical one.

Jesus told Mary Magdalene to go tell the rest of his disciples the good news of his resurrection. The Samaritan woman went and told the people in her town about the Messiah. Jesus told the woman caught in adultery to go and leave her life of sin.

I don’t come out of this conversation clean. I am not proud to say that as a young husband I “joked” with my wife that she should do what I say because the Bible called her to submit to me. Using the Bible to manipulate others for your own selfish ends is inexcusable whether it is serious or in jest.

Observe Jesus’s interaction with women in the Gospels and it’s impossible to think it’s Christlike to oppress women, treat them as second class, or minimize their intellect. How did men become so fragile that it became emasculating to learn from women or follow the leadership of women? Why did it become sinful for women to exercise their spiritual gifts within the church or contribute to society in the roles for which someone is qualified?

My wife is better at a lot of things than I am. She’s more organized and more detailed oriented. She’s able to see and prevent potential problems that I often miss, and therefore I seek her advice and input on almost everything I do.

My daughter is far more intelligent than I am. That should make me thankful not insecure.

I work with talented women. They are smart, strategic, and creative. They are great writers, thinkers, teachers, administrators, accountants, project managers, and coders. Women and men work together to accomplish our mission as a church.

There should be universal agreement on these things among Jesus loving, Bible believing Christians, regardless of whether your theology leans toward complementarianism or egalitarianism, traditional or progressive.

It’s fine for Christians to disagree on doctrinal questions about how church governance should be structured. It’s ok to disagree on exactly how the Bible defines manhood and womanhood.

What’s not okay—what is, in fact, immoral—is demeaning women in the name of Jesus.

Being a part of a church community means having to deal with messy issues and conflict, and God takes our divisions seriously. See what God has to say about how to handle inevitable relational issues we encounter in church.