Four Beasts and Four Empires: Unlocking the Mysteries of Daniel 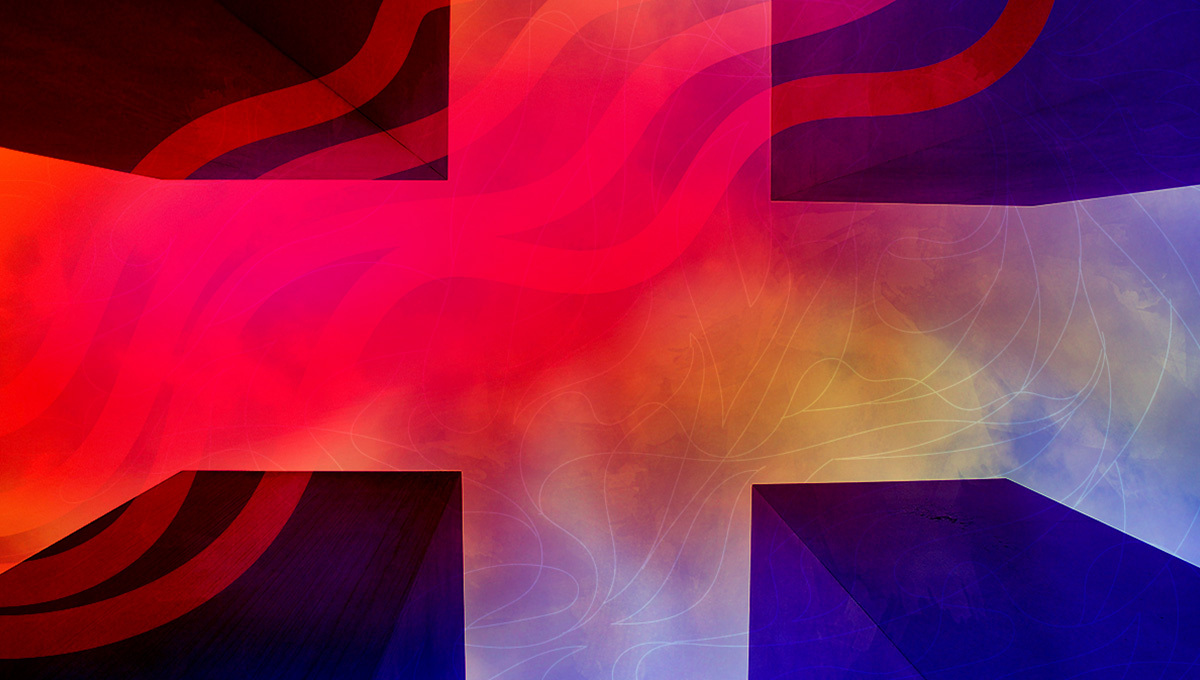 The History Behind Daniel

In each case, you wouldn’t be totally lost. You might intuit Lincoln’s historical reference points, but the speech would lose its power. Stranger Things would surely be fun, but the nostalgia wouldn’t be nearly as charming. The bottle of wine would taste fantastic, though it’s unlikely you’d have the palette to savor it.

When it comes to enjoying the Bible’s finest vintages, the same principle holds out.

Yes, you can read the book of Daniel without any historical knowledge and find something of value. But you will also miss out on its power, charm, and savor.

But fear not, understanding the history of Daniel does not require a PhD in Ancient Near Eastern history. It just requires you to keep an article like this handy. Below, I will explain the four empires mentioned in Daniel and four key events that shape the book’s literary contours.

The Four Empires in Daniel and Their Key Events

In 609 B.C., the Neo-Babylonian king Nabopolassar defeated the Neo-Assyrian Empire—an imperial power that had ruled for centuries until that point. His son, Nebuchadnezzar took charge after his death. And he worked tirelessly to expand Babylon’s empire, believing that their ancient culture—with a rich literary, religious mercantile, and scientific history reaching back to ancient Sumer—made Babylon the rightful ruler of the world. During this period, Nebuchadnezzar’s empire stretched across modern day Syria, Turkey, and Iraq. But this was not enough for him.

Nebuchadnezzar pressed southward to take Egypt, which required him to (1) conquer and (2) exile a small backwater kingdom called Judah (more on that below).

This was the ordinary Babylonian practice with conquered peoples: take their elite bureaucratic and artisanal leaders back to the Babylonian motherland, teach them their culture and language, and ultimately make them Babylonian.

As an official in Judah’s royal household, Daniel and his friends were taken to Babylon around 597 B.C. Once there, Daniel trained to become a Babylonian administrator and found tremendous success. Ten years later, Judah rebelled against Babylon, and Jerusalem was destroyed. It’s remaining population was mostly exiled to the region around Babylon.

After Nebuchadnezzar’s death, there was a quick succession of weak kings, ending with Belshazzar, who allowed the indomitable Persians to conquer Babylon without a fight. This event was foretold in Daniel 5.

The stories in Daniel 1-5 and prophecies of 7-8 take place in Babylon during this time period.

The Persian king, Cyrus the Great, established one of the largest empires in world history, stretching east-to-west from modern day Pakistan and India to Turkey and as far south as Egypt. What the Persians lacked in cultural achievements, they made up for in martial prowess. Like the Assyrians and Babylonians, the Persians used awful acts of theatrical violence to frighten their foes.

To win the favor of Babylon’s internal enemies, Cyrus allowed many of the people groups exiled to Babylon to return to their homelands. And he funded the re-establishment of traditional religions and law codes. Daniel lived to see Cyrus allow waves of Jews to return to Jerusalem starting in 537 B.C., though he did not go himself. Instead, Daniel stayed in Persia, working for the royal retinue.

Among Cyrus’s successors were Darius and Xerxes, both of whom are mentioned in Daniel.

The story in Daniel 6 and the prophecies of Daniel 9-12 take place during this period.

The Macedonian king, Alexander the Great, accomplished what seemed impossible: he decimated ancient Persia. Yet, before he could fully establish his kingdom’s structure, Alexander died, leaving his kingdom to four generals who divided it into four geographical regions. Tragically for the Jews of this era, Judah was situated between two of the four Greek kingdoms, which often warred with each other (in Judah) for possession of the land.

In 168 B.C., the northern kingdom (called the Seleucid Empire) ruled over Israel. The king, Antiochus IV, gave himself a second name: Epiphanes, which meant “God manifest.” His megalomania led him to demand that Jews become pagan Greeks in culture, language, and practice.

Thus, Antiochus banned Jewish practices and worship, desecrating the temple by slaughtering a pig (an unclean animal) on an altar to Zeus. When prophesying the event, Daniel calls this the Abomination of Desolation. This led to a national uprising, during which a Jewish family called the Hasmonaeans took power. (These were the descendants of Judah “The Hammer” Maccabee, who led the revolt).

The prophecies in Daniel 7-12 refer to this period.

Key Event #3:
168 B.C. — Jewish worship was banned and the temple was desecrated.

In 63 B.C., the Roman general Pompey conquered the Greek army north of Israel and ended Hasmonaean rule in Judah. Like Antiochus before him, Pompey desecrated the temple by entering the Holy of Holies. Shortly afterward, a civil war divided Rome, and was ultimately won by Octavius (adopted son of Julius Caesar).

He renamed himself Augustus Caesar and received an Idumean from Judea named Herod at his court in Rome. Although Herod had served Octavius’s opponent, Marc Antony, he swore fealty to his new emperor and pledged to put down revolts in his homeland. Octavius doubted he could do it, but agreed to make Herod king over the region because he knew that shoring up his Eastern front was important.

King Herod ruled ruthlessly. His reign was characterized by paranoia, intrigue, and violence, but also incorporated incredible construction—including the rebuilding of the temple in Jerusalem.

During the final years of Herod’s life, around 6-4 B.C., a boy was born in Bethlehem. Foreign astrologers arrived, and sought an audience with Herod. They claimed this boy was a king, which resulted in Herod’s attempt to kill the child.

Eventually, that child became a rabbi who described himself most frequently with a title from the book of Daniel: “The Son of Man” — though we know him as Jesus of Nazareth, the king foretold in Daniel 7, whose resurrection points forward to the resurrection described in Daniel 12.

The prophecies from Daniel 7-12 refer to this period.

This Sunday The Crossing is starting a new sermon series through the book of Daniel. Download the free devotional workbook that will accompany the series, or pick up your free copy in the foyer on Sunday morning.

How To Read Daniel