Does Evil Prove that God Isn’t There or Doesn’t Care? 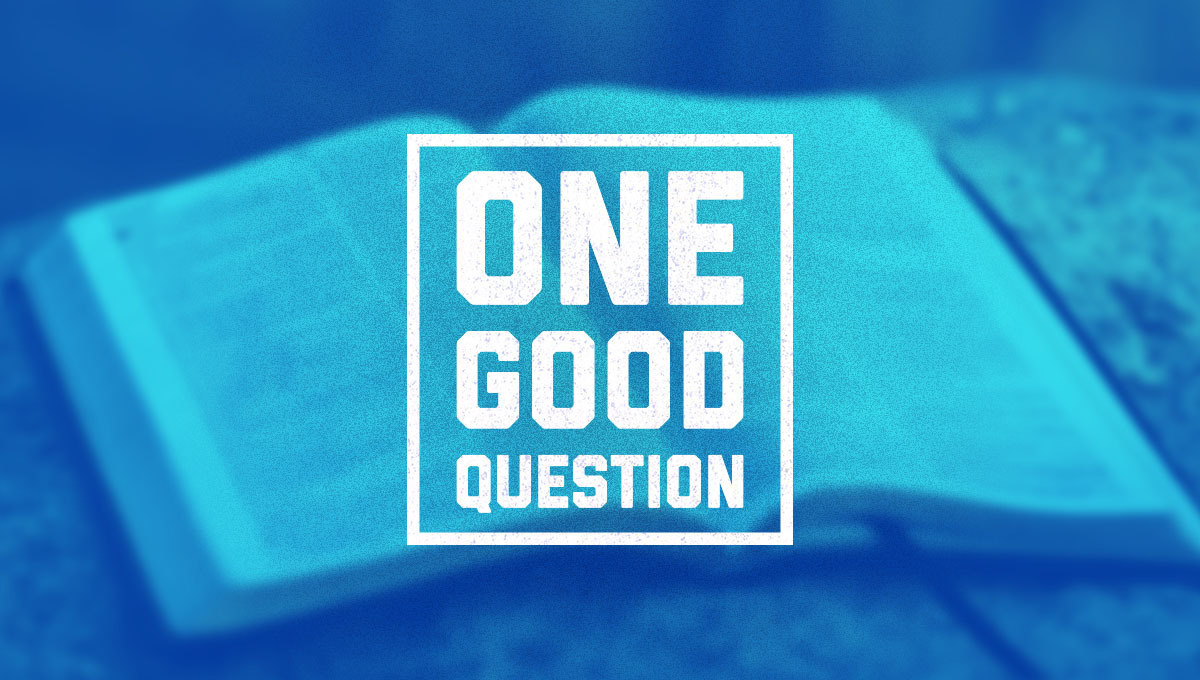 Scanning the front page of a major online news site the other day revealed stories on the following:

This partial list points to the fact that evil is everywhere in our experience, whether it comes from the world of nature (like diseases and disasters) or from human sources (crime, cruelty, deceit, and so on).

Even if it doesn’t affect us directly (and especially if it does), the reality of evil can press us with a crucial question: where is God in all of it?

For many, the reality of evil in the world offers one of the strongest challenges to believing that God is anything like what Christians claim him to be. Or even that he exists in the first place. Theologians and philosophers call this struggle “the problem of evil.”

If we trace it out, the problem of evil’s reasoning goes something like this:

It’s a compelling argument. But Christians haven’t been silent in response.

Though it’s not possible to cover every part of the issue in a single post, here are four questions worth considering when thinking about “the problem of evil.”

Does removing God from the picture create more problems than it solves?

If God doesn’t exist, it’s difficult to see how we can even talk about something being genuinely evil in the first place. That is, without God’s own character and original design for his creation providing a standard, the words good and evil become no more than arbitrary labels that we apply to our experiences.

True, we can say something like “that’s not my preference” or “that’s difficult,” but we can’t say something is truly evil when there’s no standard for good.

Further, without God’s involvement, we have no grounds to hope that there is a purpose behind the evil we experience. Or that our lives are ultimately meaningful.

If the universe is all there is, it doesn’t care if we thrive or even survive. It’s not guiding us to some desired end, and it’s certainly not going to make things “right.” After all, it’s not a person with thoughts, feelings, or intentions. It can provide us with neither hope nor meaning.

And yet, very, very few people—including those who don’t believe in God—live as if these things are true.

How do we explain our constant inclinations toward morality and meaning if neither exists (because God doesn’t exist)? If those are just illusions, shouldn’t we find them easy to leave behind?

Is the argument really as tight as it appears?

Is it really the case that being all-good means God will always prevent evil? What if the evil in question brought about an even greater good? In fact, we see God doing this time and time again in the Bible.

For example, Joseph’s jealous brothers sold him into slavery, which eventually allowed him to save countless lives during a famine…including his brothers! As Joseph told them,

“You intended to harm me, but God intended it for good to accomplish what is now being done, the saving of many lives” (Genesis 50:20).

Of course, there’s an even greater example of God bringing good from evil. Think of what God did with humanity’s most wretched crime: nailing Jesus to the cross. Through that awful event, he provides forgiveness and eternal life for all of his people.

If God is really God, shouldn’t we expect some mystery to his ways?

But even if we grant that God can bring good out of evil, why did God find it necessary to permit evil in the first place? Yes, he can take lemons and make lemonade, but why allow the lemons at all?

I’ll admit, it’s not the easiest thing for me to grasp how God will make sure a world with evil is better than one that never experienced it. But upon reflection, I’m not sure that should be all that surprising.

If it’s true that I’m limited in my perspective by being a finite and fallen human being. And it’s also true that God possesses unfathomable power and wisdom. Doesn’t it stand to reason that he has more going on than I can understand? That’s the point that God makes very powerfully in the Old Testament book of Job (see especially chapters 38-42).

An element of mystery is an unavoidable feature of the Christian life.

At the end of the day, don’t we want a God who’s doing things beyond our comprehension? To put it another way, if you could keep up with God in a game of chess, would he really be someone to whom you should entrust your life?

What is God’s response to evil?

There’s a lot to say here. But let’s focus on this: God isn’t indifferent to evil.

Instead, his ultimate response to evil included becoming one of us, enduring evil, then ending it.

He suffered great evil on our behalf to pay for our own tragic rebellion. Because of this, one day, we will experience a life completely free of all evil.

For two thousand years, God’s great answer to those who suffer, who are brokenhearted, who cry out in the face of evil has been to point to a hill outside of Jerusalem:

Sometimes, as Christians, we feel pressure to have all the answers when it comes to faith. But in reality, we all have questions. Crossing Pastors Nathan Tiemeyer and Shay Roush tackle some of the most common questions—like the problem of evil—in their short video series: One Good Question.