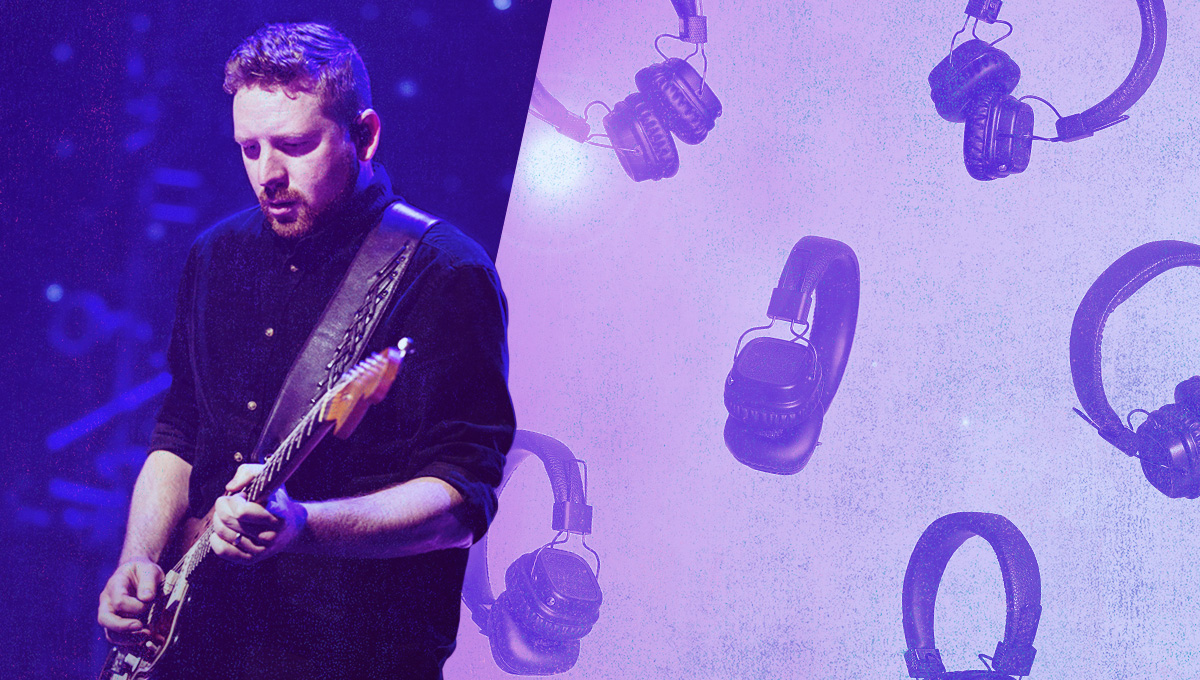 I’m going to be honest right up front and say this blogpost is a cry for help.

The thing about being a #TJDMGMA kind of person is that you don’t know if you’re the sane one or not. Like, are they really not making good music anymore? Or am I just old now? Who’s taking the crazy pills? Me or the BTS A.R.M.Y.?

Real talk: Are these good lyrics and I’m the crochety one or… #TJDMGMA?

You are my universe

And I just want to put you first

No, that’s not the hit single from the next teen pop sensation. Those lyrics were written by a 44-year-old man who likes to wear t-shirts with sleeves that are too short. But if lyrics written with the emotional depth of a 12-year-old are your thing, then you’re going to love Coldplay’s new direction. Go ahead and schedule the tattoo appointment now because you’re going to want those lyrics on the small of your back for-e-ver.

But I don’t want to be this way, guys. I feel as curmudgeony as I sound!

Like I said, this is a cry for help. Real help. Seriously: Who are new artists or bands who are making great albums? Like really good music. Great art. Or great pop. The best. The life-changers. I want them.

Tweet or Instagram me @DavidACover. My name is David. I’m a 36-year-old music lover. And I need your help.

(And I swear if one of you sends me a Taylor Swift album, I’m gonna lose it. You’re in a cult. You shouldn’t know all the stuff that you (think) you know about her. It’s not healthy. You, maybe like me but for different reasons, need help. Stop it.)

I did actually listen to some great albums this year. Great art. Great pop. And these albums gave me hope that maybe the season’s not over for good music and great albums.

For more music recommendations, check out my list from last year – The Best Albums I Heard In 2020.

Here are the best albums I listened to in 2021:

I love pretty much everything Bridges makes. And allegedly, he’s some form of a Christian. Fantastic R&B album stacked with great songs and great sounds. This live performance of one of my fav songs from the album is tight. That drummer…

The War On Drugs – I Don’t Live Here Anymore

Does this album sound basically the same as their last two? Sure. Does the singer sound like he’s ripping off Tom Petty ripping off Bob Dylan with a little Brian Adams for flair? Fair. Are the tones all 80s rehashes? Totally. Do I care? No. Do I love it? Yes. Is this their best album even if they’re all kind of the same? I think so!

They had me hooked from the guitar solo of the opening song.

Brother Bieber is back on my list for the second year in a row. He made an EP of worship songs, guys! I mean. C’mon! What else do you need to know?

Musgraves’s previous album, Golden Hour, was my favorite album that year, and she followed it up with another masterpiece. Her creative team is incredible. The songs. The sounds. The concepts.

The guy who mixed it is one of my favorite mixing engineers right now, Shawn Everett. (He also worked on the War On Drugs album above, as well as the latest Killers, which I just missed making this list). Basically, anything Shawn Everett works on is going to be good.

The one bummer aspect to the album for me is that the lyrics sometimes offer a view of self, marriage, and relationships that stands counter to the biblical view. Your relationships (be it a marriage or friendship) will not last very long if you take up Musgraves’s mantras. And your life will be a lonely one. But these songs are so good that the lyrics might easily sneak into the head, flow off the tongue, and begin to shape the heart. So be careful!

Sidenote: I was going to include Kanye’s DONDA album in this blogpost just so I had an excuse to share his Thanksgiving prayer. But then I realized I just don’t love the whole album. It’s my post, though, and I can do what I want, so… the prayer is a must-watch!

Kanye didn’t make the list, but I will include another rap album that, like DONDA, processes the loss of a mother. Mineo has long been one of my favorite rappers. It’s his lyrics. They’re just so good and good for you. To me he embodies the posture of the psalms: honestly processing his doubts, fears, and struggles, but trying to do so in the context of God’s promises, presence, and truth.

His pocket is also second to none. This video with Lecrae is a good time. Lecrae been gettin in the gym yo…

Maybe this is all just overblown language to say that I really like (some) of his music and his albums seem to reveal the transcendent to me and connect me to the transcendent. At least when I’m listening on good headphones. And now that I’ve built him up to prophet status, I look forward to you encountering the album cover ;).

Norah Jones – I Dream of Christmas

CHRISTMAS BONUS: If you want a Christmas album with a little less plastic sheen and a little less cheese than some of the other holiday music offerings, then this one might be for you. And based on the lyrics to this song I’m wondering if Jones is a Christian?

Thanks for reading! And remember my cry for help. Hit me up on Twitter with your favorite albums. But only the good ones ;).

Now that you know what to listen to next, what should you read? Check out Keith Simon's top books from 2021 and start making your new year's book list!