Off the Bench and Into the Game: Don’t Miss How God’s Working 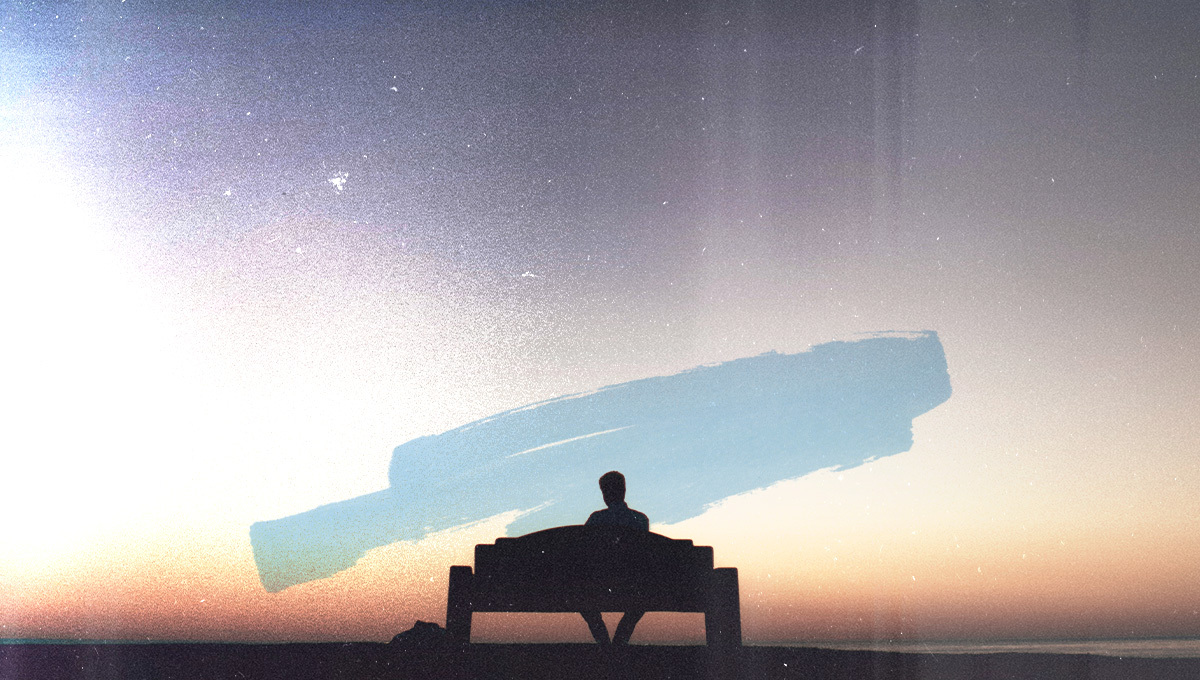 In the second to last football game of the regular season, Buccaneers receiver Antonio Brown made a colorful exit from the stadium after refusing to go into the game. After the game, Brown insisted he was injured, and that is why he didn’t want to go into the game. The coach insisted that wasn’t the case. Who can know for sure, but Brown’s temperamental history doesn’t help his credibility.

Scottie Pippen refused to play in the last 1.8 seconds of a playoff game of the Bulls vs. Knicks when he was not called to take the last shot of the game.

In 2010, Andray Blatche refused to go into a game because he reportedly did not want to be coached to play differently.

These rare cases of players refusing to go back on the field or court get a lot of attention because it strikes our sense of honor and commitment to a team to be willing to play if you can. And, of course, there have been many more cases of players trying to play through injuries when they should have stayed on the bench.

When Getting in the Game Feels Risky

In the book of Esther, it was a difficult time to be a member of the Jewish people. An order had just gone out giving citizens of the Persian Empire the right to kill Jews. Esther had recently married the Persian Emperor, but no one knew she was Jewish. Identifying herself as a Jew and asking the emperor to overturn the order he had just made would put Esther in a risky situation.

Esther wanted to stay on the bench instead of getting into the game.

To get her off the bench, her adopted father, Mordecai, sent her this message:

“Do not think that because you are in the king’s house you alone of all the Jews will escape. For if you remain silent at this time, relief and deliverance for the Jews will arise from another place, but you and your father’s family will perish. And who knows but that you have come to your royal position for such a time as this?”
Esther 4:13b-14

Mordecai walks a thin theological line by affirming that God does not need Esther. If she doesn’t get off the bench, God will work another way, maybe sending another player into the game. On the other hand, has God put her there because he wants to work through her?

The bench promises safety, but Mordecai says it’s a false safety. Staying on the bench will mean that Esther misses out on being a part of what God is doing in the world.

Are You On the Bench?

The pandemic has also pushed many of us to the bench to rest or heal. Health crises, money crises, job crises, and more have resulted in shrunken commitments and responsibilities. Maybe this was good or refreshing for you, allowing you to simplify an overcommitted life and to get space to deal with the hard circumstances in front of us all.

But maybe, you’ve stayed on the bench too long.

Online media consumption has skyrocketed. 28% of adults reporting in one survey said they are fatigued from watching too much film and tv. Time spent alone increased by an hour a day in 2020 according to a Department of Labor study.

Staying on the bench—on your screens or by yourself—often feels easier and more comfortable than getting off the bench and among God’s people, but it misses out on what would be much better.

Jesus established his church to help grow God’s kingdom and help you grow spiritually. When you stay on the bench and out of Christian community, you could miss out on both.

How will you get off the bench this fall?

Perhaps, getting off the bench means joining a small group, men’s group, or women’s study at church. Maybe, it’s time to get back into making relationships. Or maybe it’s time to start serving in church again.

Have you taken a break? Are you ready to get back in the game? Who knows—maybe God has you here for such a time as this.