Dealing with Deconstruction: 5 Tips for Reconstructing Your Faith 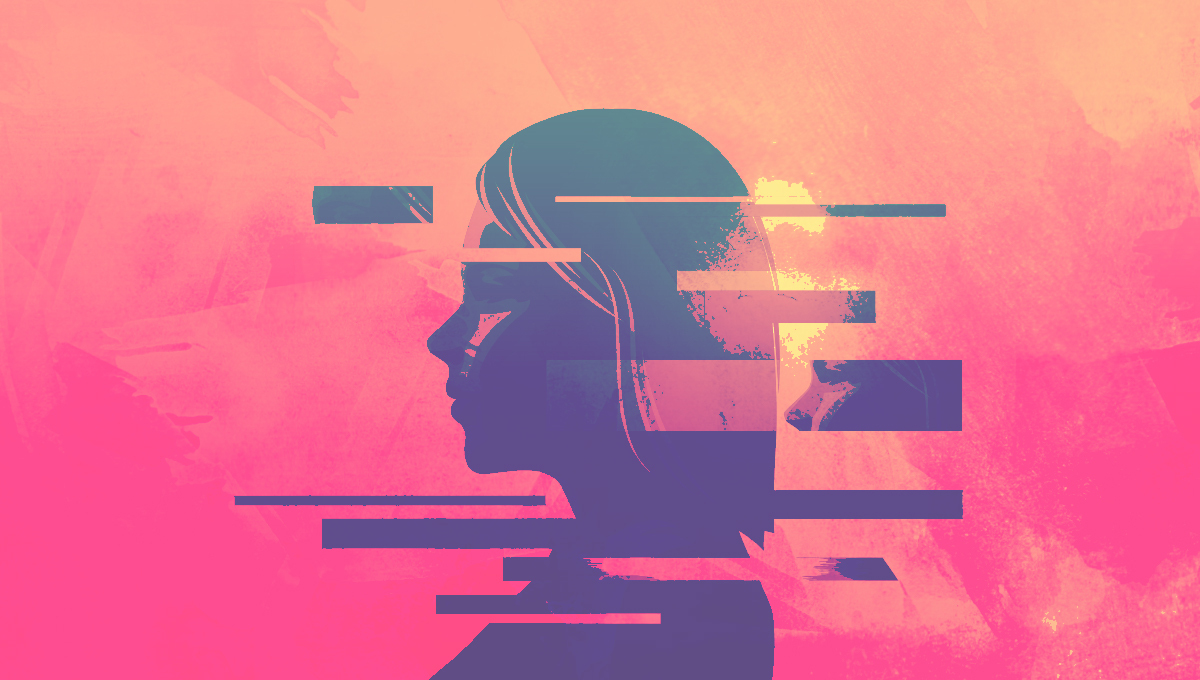 I was driving home from church at the pinnacle of the worst faith crisis I ever experienced.

These crises still pop up from time to time (some more recently than I care to admit), but in my early twenties, they felt like a common rhythm. I used to joke that I was an atheist at least once a week, though in reality, I never truly left the faith.

The closest I ever got was that day heading south on Highway 75.

I didn’t know it then, but I was in the end stages of deconstruction. I’d questioned, challenged, picked apart, and rejected so much, that I’d broken down my faith without realizing.

The Roots of Deconstruction

I first heard the word “deconstruction” used in relation to finding meaning in the world during an undergraduate literature class.

The term is notoriously hard to define, partially because Jacques Derrida, the man who first used it in this way, resisted the idea of assigned meaning. His whole goal was to show the complexities of things. To make them less definite and absolute.

Now, deconstruction has become a buzzword for those dissatisfied with their religious upbringing.

You might have seen it used by the couple behind the once-worship band Gungor, the YouTube comedy pair Rhett and Link, or former pastor and author Josh Harris.

Each story of deconstruction has different plot points, but they share similarities.

Those who deconstruct question the definiteness of God, whether or not he’s absolutely necessary.

That’s what I was going through that day on the freeway.

I’d always had questions about my faith, despite coming from a Christian home, but these were different. They felt more like dissatisfactions than doubts, and they led to a sort-of systematic dissection.

It began with questioning God’s goodness.

For years, I had watched faithful people pray, fast, and intercede only to find themselves heartbroken and without answers. Doubt became disdain for God’s very being. If his will being done meant his people suffered, I didn’t understand why he deserved my worship.

It didn’t take long before I started poking at other parts of the faith, too.

One question led to another, and it came to a crescendo that day in the car with my wife. Our pastor had called the congregation to pray for a suffering member, and all I could think of was the times God hadn’t come through.

Experience and observation have shown me that this is how deconstruction usually works. It starts with a large crack on the surface. Then the damage works its way down until the whole foundation is compromised. In response, you start looking for an alternative story to put your hope in instead.

My literature classes offered that alternative for me. I was intrigued with the perspectives of the non-Christian folks. To my surprise, they all seemed perfectly fine without God.

One question in particular kept haunting me, and it felt loudest that day driving home from church:

Why did I need to tie myself to some divine being?

I didn’t feel good about the question despite its urgency. Deconstruction doesn’t feel like a celebration, no matter how many people praise the experience today. In the moment, it’s difficult and isolating. And many fall away from their faith because they don’t feel comforted in the midst of their searching.

I wasn’t one of those people, though.

God remained faithful even when I lacked faith, and he used his word, his Church, and his presence to help me get through the process.

5 Things that Helped Me Reconstruct My Faith

1. Rhythms of Prayer, Scripture, and Worship

During this period, I didn’t want to read the Bible or pray. But I did it anyway because I felt the faithfulness would pay off, and in the end, it did. I rarely had big revelations or memorable moments, but I knew building on the spiritual disciplines would keep me in proximity to God, even if wasn’t feeling his presence.

More often, God’s presence came through encountering something beautiful. Even in my darkest moments, I couldn’t help but worship God when I stood beside a singing congregation or saw a remarkable piece of his creation.

Art and beauty have the power to shape our hearts when our minds want to wander. God met me in every song and sunset. He found a way to break through.

My community also played a big part in helping me through deconstruction. The most effective conversations came from people who heard what I had to say and weren’t afraid of my questions.

I remember one conversation with a pastor and friend. I told him all that I was reading and how it challenged me, approaching the conversation like a confession, assuming he’d tell me to step away from that secular stuff for a while. But he didn’t. He told me to keep diving in, to continue questioning.

“If I felt that God was threatened by Nietzsche or Heidegger,” he said, “then he wouldn’t be worth my devotion.”

My friend’s ability to remain unafraid of my doubts showed me that God, too, was entirely unthreatened. I then felt safe to ask my questions because I understood that the Christian faith had answers, even if they weren’t always easy to find.

3. Finding the Right Things to Deconstruct

Deconstruction gets a bad rap because it can lead people away from faith in God. But, believe it or not, deconstruction has some redeeming qualities too.

The Western world has been largely shaped by Christian people in power. This makes it easy to conflate Christianity with certain cultural norms or priorities that are affirmed by Christians.

Look no further than the Republican party for an example of this. It has a stronghold on Christianity to the point where, in some circles, a vote for anything else feels more than anti-Republican. It’s anti-Christian.

Deconstruction in this kind of setting gets complicated because some of those deconstructed parts should be rejected. They may include misleading cultural ideals that one mistakes for biblical Christianity.

Our houses are rarely built entirely on the Rock, after all (Matthew 7:24-27). Deconstruction, at its finest, helps dismantle the little pieces of sand that creep in.

Church leaders and friends showed me that most of my problems were rooted in a weird subculture of niche, pseudo-doctrinal stances. Not in Christianity. Deconstructing those actually brought me closer to God’s truth as I stepped away from certain lies. In this way, deconstruction was a gift.

Many people who deconstruct do so because they don’t find peace in their Christian community. For some reason or another, they feel rejected or out of place. In turn, they reject their faith.

This wasn’t my experience in my local congregation.

Instead, I saw a people who rallied behind the hurting, the broken, and the poor. I felt their love for me and for others, and I saw how they lived out their faith in tangible ways.

This embodied apologetic for the Christian faith displays the beautiful sides of Christ. I wanted Jesus because I saw how his love transformed people into loving their neighbors.

Remembering is a common practice throughout the Bible. The people of God often recall the Exodus event. The psalmists say that they will remember certain things to reorient their hearts towards God.

During my deconstruction, I began looking back at all the ways God provided in the past. Some events were huge, but mostly, they were little things.

My wife was particularly good at helping me do this. That day on the freeway ended with her reminding me of ways that God worked through suffering in our life and in the lives of others. By looking back, I could see how he worked things together even when they seemed broken at the time.

The questions about his goodness slowly faded. And I remembered all the reasons God did deserve my worship. Over time, I started putting the pieces back in place. There are still moments when I revisit the questions. I can’t help but pull things apart sometimes, yet I feel a confidence and safety I did not feel that day on the freeway.

I’ve seen the faithfulness of God in the midst of deconstruction. I know he does not abandon those who have questions. Instead, he uses various means to reveal himself to those who want to see. He shows up in small things, little bits at a time.

We tend to deconstruct our faith when our feelings don’t line up with the truth we see in scripture. Read more about why you might not be experiencing God and how you can fix it.

Joseph Honescko writes about art, faith, and culture from his home in McKinney, Texas where he lives with his wife, Ginny, and their baby girl, Louella. He’s interested in the connection between cultural narratives and daily habits. In addition to writing, Joseph teaches High School English and Apologetics. He hates social media but looks for alternative ways to connect with readers at josephrhonescko.com.