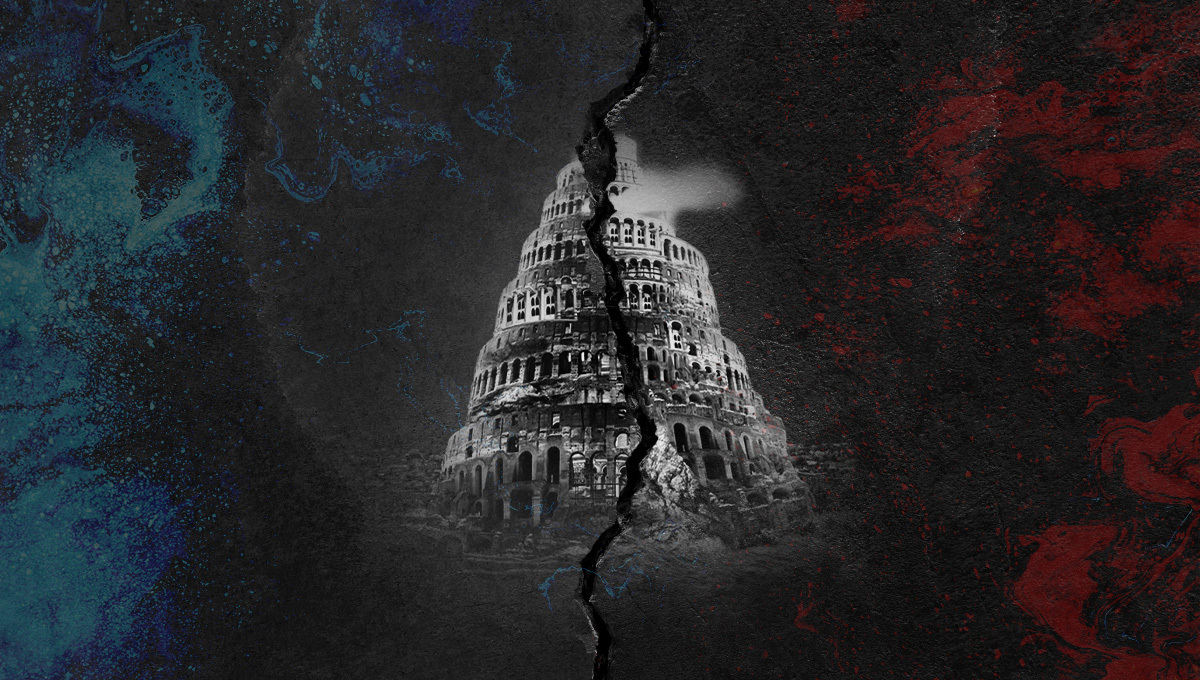 I worked for a parachurch campus ministry at the University of Missouri. In the late 1980s, I attended a meeting for Mizzou campus ministers that was kindly hosted by one of our city’s churches. This church was one of Columbia’s oldest and most visible, with a large downtown footprint.

As I walked through the hallways of the church to find our meeting room, I noticed various posters on the walls giving a hard sell for nuclear freeze, save the earth, boycott South Africa, the Equal Rights Amendment, and a few other hot political issues of that time. The message was clear, “You’re going to need to vote Democrat if you want to go to this church.” I remember being turned off by how the message of Jesus seemed to have been hijacked by those more excited by their political causes. Politics imitates our religious impulses, but it never satisfies them.

Of course, I was blind to the ways the church I attended was signaling their Republican political causes through inserts in the church bulletin, certain announcements from the stage, and illustrations used in sermons. Let’s just say there was not a lot of diversity in that church — ethnically or politically. Strangely, many “Republican” churches in more conservative communities grow because they offer a kind of counter-pop-cultural, anti-elites pep rally. But such church “growth” does not always correlate with growth of people becoming followers and disciples of the real Jesus we find in Scripture.

Over the years, I’ve observed that the kind of Christians who really care about the problems in the human condition will also care about political causes. But they disagree on solutions. Problem-Cause-Solution is always the “Western Front” of political debates that creates a kind of trench warfare between progressive and conservative churches.

Who are the casualties caught in the barbed wires between them? Those who never get a good chance to observe a truly Christ-following church. They just see too many posters on the walls hijacking the message they need most.

Christians must care about issues of righteousness and justice because Scripture cares about these issues. And sometimes those issues are going to get blurred with various messaging of political parties. But Christians must also be savvy and wise to the ways they get lured into political solutions to scriptural causes.

For example, I am against abortion because of Scripture’s teaching on the full humanity of a baby in a mother’s womb (Ps 139:13-14; Lk. 1:41). But I’ve learned to be suspicious of the ways politicians can use language to seduce Christians into giving them power. They often demand all or nothing solutions (laws) that are unsustainable in a pluralistic democracy. They often do this not to solve a problem but to maintain a perpetual cause around which they can raise funds and harvest votes.

Another example is confusing equity (equal outcomes) with equality (equal justice). The political demand for equal outcomes will guarantee a perpetual cause that will never get resolved because equal outcomes are impossible in the real universe (unless everyone’s “outcomes” are coerced by government to the lowest common denominator. And still, those who do the coercing also get the privileges.) Equal outcomes sound equitable, but they are impossible to achieve, guaranteeing a perpetual political cause for politicians that keeps on giving and inevitable injustice from governmental coercion.

The Threat of Babylon

One of the primary metaphors in the Bible to describe followers of Christ is that they are “exiles” living in “Babylon” (1 Peter 1:1; 2:11; 5:13). The references to “Babylon” in Revelation, the last book of the Bible, symbolize all human kingdoms that exult in their own pride and seduce the people of the world with their power and excessive wealth (Rev. 18).

Christians rightly advocating for righteousness and justice need to be biblically savvy about how both political parties become a kind of Babylon when they get in power. This is reality in a Genesis 3 world. We shouldn’t allow ourselves to be seduced by either political party’s self-serving and opportunistic language—not only for our own faithfulness in being true followers of Christ’s kingdom, but also for the sake of those who need Jesus’s church to be Jesus’s church:

A place where Christians display the wonder, the awe, and the experience of Christ’s kingdom by being the temple of God’s Spirit on earth. A magnetic community of followers of Jesus.

An embassy of reconciliation with the kingdom of Heaven, not a campaign office for either political party. (2 Corinthians 5:17-21)

The Wisdom to Live in Babylon

Resisting Babylon requires wisdom. On one hand, if we find ourselves agreeing with a political party on almost every issue, we’re being seduced by Babylon. One the other hand, when we share certain righteousness or justice issues with a political party (which we will from time to time), we need to be savvy enough to separate the cause from the power of that party.

We care about the cause. And we’re suspicious of how easy it is to get seduced by any political party’s power.

Christ’s temple on earth is every individual believer (1 Cor. 6:19) and every Christ-following church (1 Cor. 3:16-17). As such, we must always communicate with grace and humility in a way that attracts people to Jesus (Col 4:6). Acting as ambassadors of the Spirit’s love, peace, patience, kindness, and gentleness (Gal 5:22). All of which is antithetical to either political party’s bid for power.

Here toward the end of 2022, our culture is hurting deeply.  We’re seeing unprecedented levels of loneliness and isolation, mental health in massive decline, hostility and anger as the new normal, and “righteousness” and “justice” wielded as a means of gaining power.

This is a culture in desperate need for the real church. Jesus’s church:

A community where people who are confused and beat up by a barrage of the worst of human nature (both in person and online) can find a place that embodies love and grace. Where those demoralized by the cynical cultural narratives can find intellectually and emotionally satisfying reasons to trust Jesus and his church.

Want to be this kind of church community? Read about how to put political differences aside and prioritize Jesus in Truth Over Tribe: Pledging Allegiance to the Lamb, Not the Donkey or the Elephant.