Your Fight Against Evil: 3 Steps to Surviving Spiritual Darkness 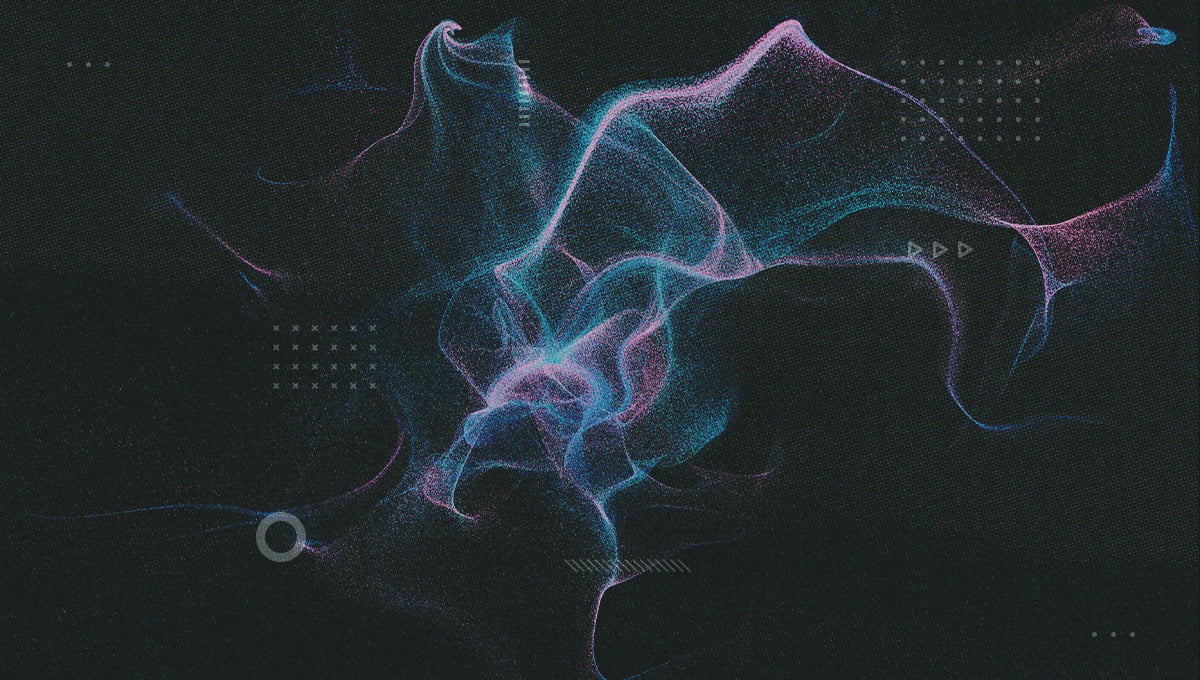 American Gods by Neil Gaiman is a fantasy novel depicting a battle between old gods and new gods in modern America. In the story, gods have power where people believe in them.

Old gods—such as Thoth and Anubis, two ancient Egyptian gods now running a funeral parlor in Cairo, Illinois—don’t do well in the U.S. Too many of the old superstitions and beliefs have died out. The powerful new American gods—such as Sex, Money, and Technology—are at the top. They drive around in fancy cars, go to the most exclusive parties, and plot how to gain more power—even though that requires the older, out-of-fashion gods to disappear forever.

Because these American gods receive all the worship and love, they have the most power. Now, this is a work of fiction, not theology, but Gaiman’s story resonates because it touches on something going on all around us on a spiritual level…

Supernatural conflict is real, it’s impacting us, and it’s fighting for our worship.

And whether you recognize it or not, you feel the effects of the spiritual darkness waging war on the light.

Humans worship. That’s part of who we are and how God made us. But we live in an age where we don’t always recognize what we’re doing as “worship,” nor the objects of our worship as “gods.”

We believe the lie that we’re in control, choosing how and what we worship—sex, money, technology, and more.

But in truth, what’s competing for your heart isn’t passive or morally neutral. It’s active, organized, twisting good creation for bad purposes, and scheming for your life.

The Bible calls this dark power our enemy and urges us to take the threat seriously:

Be alert and of sober mind. Your enemy the devil prowls around like a roaring lion looking for someone to devour.
1 Peter 5:8

One of the worst things you can do is ignore this threat, shutting your eyes to the reality of the spiritual battle raging around you and convincing yourself that the darkness is something you can handle on your own.

But another bad response is to freak out, allowing fear to rule you and doubting God’s power to keep you safe.

Before Jesus died on the cross, the war between supernatural forces was a more even fight. Jesus came to earth and called up combatants—his twelve disciples—to do battle against the agents of darkness (Luke 9:1). At that time, Satan’s forces were at full strength, and the average Christ-follower needed divinely appointed aid to resist the enemy’s power.

But everything changed when Jesus rose from the dead. By conquering death, Jesus disarmed the devil’s most powerful weapon. (Colossians 2:13-15)

Now, the enemy is a defeated foe. He no longer has authority over those who claim Jesus’s victory, power, and authority as their own.

So what does that mean for you right now?

Horror movies have given us nightmares where little girls have their heads spinning 360 degrees and old priests shout Latin at them. But the truth of the fight is less dramatic (and more amazing!) than that.

If you’re team Jesus, you have all you need to resist the enemy. Overcoming spiritual darkness consists of three steps that you’ll repeat again and again throughout your life with God.

1. Know what’s true about you.


You can’t believe what you don’t know. The first step requires learning what God says about you in his word. Because of Jesus, you are a new creation. You are accepted, secure, and significant.

The better you know this, the stronger you’ll stand against forces trying to convince you otherwise.

2. Claim that truth as yours.


Spoken word has power that thought alone does not. It requires commitment from your mind and body together. There’s no air for doubt or fear, only truth. When you declare the truth of who you are out loud, your words of power send ripples through the spiritual realm.

The next time you’re feeling spiritually low and overwhelmed by the enemy’s schemes, speak your prayer for help, declaring what you know to be true.

Or simply read Psalm 23 aloud, resting in the space your words carve out for your spirit. (Philippians 4:7)

3. Turn away from the enemy and toward God.


The Bible shows us two kingdoms: one ruled by the dark powers and one ruled by God. This means that the first step toward God is a step away from the lies of kingdom of darkness. It’s rejecting your way and choosing the way of Jesus instead.

This step is summarized by John the Baptizer: “Repent! For the kingdom of heaven is here.”

When you take ownership of your thoughts and actions, committing them to God rather than allowing them to be dictated by your impulses and desires, you make a strong stand against the forces of darkness.

Are you interested in learning more about how to make these three steps a foundational part of your life and faith?

Find more from Anna Lynne about what the Bible says about spiritual warfare, along with practical exercises to practice the steps above, in Resisting the Enemy: A Practical Guide to Spiritual Warfare.