Lessons From the Dung Gate: Finding Your Place in God’s Story 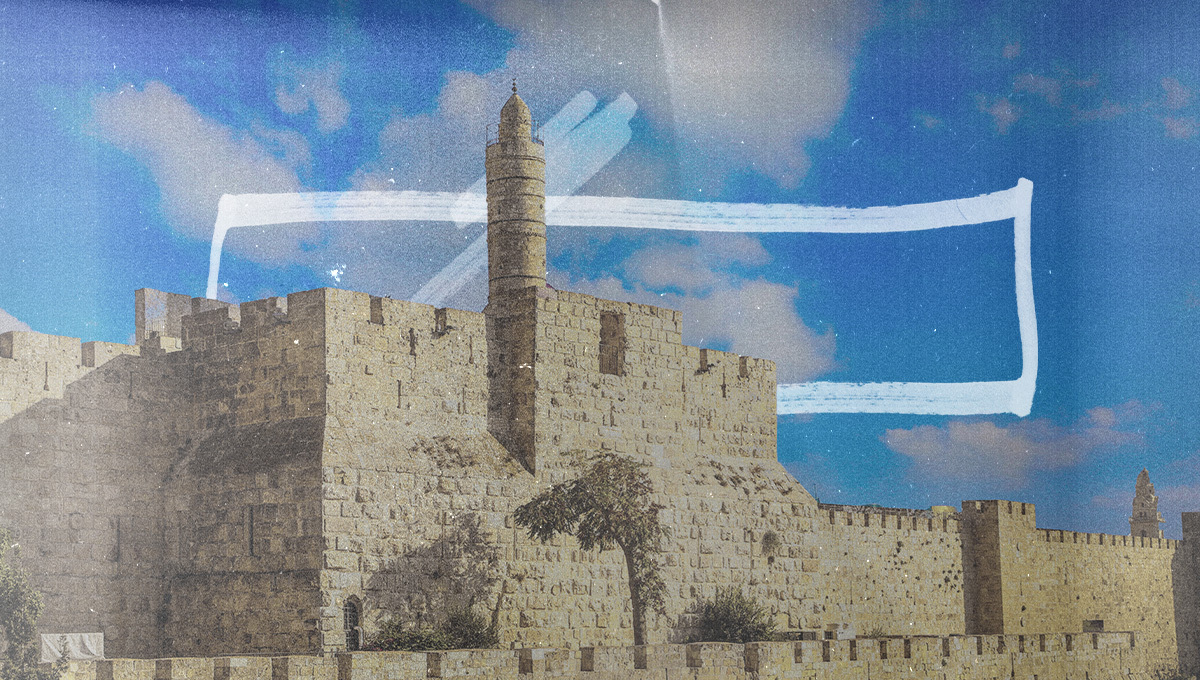 After the Babylonians conquered Jerusalem, they exiled most of the artisans, bureaucrats, and ruling classes to their capital city. Generations passed, but the Israelites did not forget their motherland. They longed to see Jerusalem, the gem of Israel, where the stories of King David unfolded and Solomon’s temple once stood.

Successive waves of Jews were eventually allowed to return, but upon their return they did not find the gem they expected. Instead, they found a city in rubble and ruin. Slowly, they began to rebuild. But the efforts grew tiring, and the will to continue waned.

When Nehemiah arrived, he found Jerusalem’s wall in shambles. In the ancient world, a city without a wall was like a house in a scary neighborhood without an alarm system. There was nothing to stop raiders from coming in to steal what little you had, take your family away as slaves, or worse.

So Nehemiah knew what needed to be done. The only question was whether Jerusalem’s people had the will to make it happen. Rebuilding the wall would take over six months and require the efforts of every man inside and outside the city. They would serve for months without pay. Manual labor promised no glory or status.

So perhaps it’s no surprise that many resisted:
“But the nobles [of Tekoa] would not put their shoulders to the work under their supervisors.” (Nehemiah 4:5)

I often read this verse with embarrassment because I’m not the kind of person who finds service easy. I see myself in the nobles. Maybe, if you’re honest, you see a bit of yourself too?

I know it’s a short verse, but I’ve spent a lot of time reflecting on the nobles of Tekoa and contemplating why they didn’t serve God’s Kingdom. I ask: what could keep me from serving at church? What’s keeping you?

The nobles of Tekoa probably worked big, important, demanding jobs. When Nehemiah came along, they thought, “I just don’t have time for this. I’d have to neglect more important things. I won’t accomplish all I want to accomplish, so I need to say no to something.”

I know I’ve thought the same thing. In college, I was too busy. In my first job, I was too busy. When I got married. When I had one kid. When I had two. I was deceiving myself, I made time for the things I wanted to do, and service just fell low on that list. “I’m busy” is often a fancy way of saying, “I don’t know how to prioritize my time.”

The nobles of Tekoa probably felt exhausted by their day-to-day lives. How could they add in manual labor under the Middle Eastern sun? “I just don’t have the energy for this right now. Maybe later.”

The truth is that—barring serious health issues—energy expands with use and contracts through neglect. The most energetic people I know do a lot because they do a lot. It’s circular. So the best way to battle exhaustion may, in fact, be to give more time not less.

The nobles of Tekoa were nobles, after all. “I would never demean myself with manual labor. My skills are elsewhere. My time is too valuable.”

This is the reason no one wants to admit, but for many of us it’s at the heart of it all. Our pride keeps us from serving those we see as below us. Our egotistical selfishness expects to be served, not to serve others.

I could easily add more bullet points to this list. What about you? What keeps you from serving?

Finding the "Why" Behind Your Service

As construction of the wall began, there was a different noble who had a very different attitude. Malchijah, a ruler of an entire district of Jerusalem, hung up his robes to head to work. But he didn’t take on just any job. He offered to rebuild “the dung gate.”

What’s a dung gate? It’s exactly what it sounds like. In a world without plumbing, everyone was responsible for collecting their own human refuse and carrying it to a location outside of the city to be burned. To keep the whole place from stinking to high heaven, they lugged their sloshing fecal matter through one gate: the dung gate. So whoever re-built this gate would spend the next six months seeing and smelling a lot.

I like to imagine Nehemiah sitting down with the builders, assigning people to different sections. He finally gets to the dung gate. Everyone averts their eyes.

As a ruler, he could have demanded a better job elsewhere on the wall. But he does the opposite. He lays down his self-interest and takes the lowest job.

Why did he do it? I think it’s because he understood that God was telling a story in Jerusalem.

God was rebuilding the city to use it as the future outpost of his kingdom from which the gospel would spread. Malchijah wanted a place in that story.

But even more fundamentally, he somehow grasped that the kingdom story is, at its most granular level, a story of self-sacrifice. The kingdom comes not by swords and power, but by self-sacrifice and love.

By laying down his self-interest, Malchijah foreshadowed Israel’s true king, laying down the pleasure of heaven to become a human and die for his rebellious creation.

The point is not to serve out of guilt. That will get you through a few months, maybe. Instead, we serve because we understand that in service we draw near to our king, finding our place in his kingdom’s story.

It’s easy to think that your wealth, physical health, work, or success are what you’ll be remembered for. But in eternity, that’s not what will last. No, we will be remembered for how we served that child, loved that shut-in, cleaned that bathroom.

When we do these things, we’re caught up into a story the egotistical, self-serving world cannot understand: the story of God’s kingdom coming on earth through human hands.

Are you ready to be a part of the kingdom of God by serving this fall? Check out our new Serving page and see where God can use you!